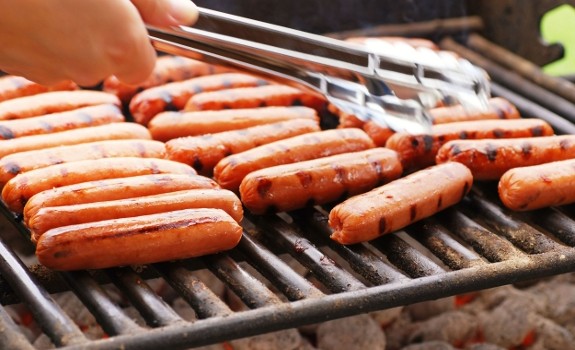 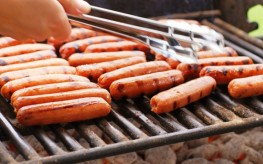 A healthy sperm is a happy sperm, and happy sperm are more successful sperm. Studies analyzing the links between diet and sperm health have repeatedly shown that men who eat right are the most fertile. Unfortunately, this link is often falling on deaf ears, with infertility rates on the rise.

A recent study from the National Institutes of Health found that about 15 percent of couples attempting to have a child couldn’t conceive in the first year of trying. The cause of this infertility-related issue is multi-faceted, with some factors being the environmental toxins and diet.

For men and women alike, the standard American diet, filled with trans fats and processed carbs including sugar, spells disaster for fertility.

The study questioned 99 men about their diets and analyzed their sperm. Interestingly, those who consumed more Omega-3 fatty acids had “sperm with a more normal structure” than other men.

“The magnitude of the association is quite dramatic and provides further support for the health efforts to limit consumption of saturated fat given their relation with other health outcomes such as cardiovascular disease,” said lead researcher Professor Jill Attaman.

Another Brazilian study linked healthier sperm to increased whole grain consumption and found that fresh fruit consumption boosted sperm health. Harvard researchers also found a link between sperm health and fat when they discovered those men who ate the highest level of trans fat had the highest rate of infertility. Lastly, a joint American and Spanish study has found that junk food products, particularly those containing trans fats, can make healthy young men infertile by damaging their sperm. The researchers found that those who ate a high amount of junk food had poorer quality sperm than those with a nutrient-dense diet.

So, what’s the solution?

Men who want healthy sperm have to have a healthy body. You can’t expect your sperm to be robust and plentiful when they are not being supplied with high-quality fuel. In addition to eating a diet rich in fruit and veggies, you can also increase omega-3 fatty acid consumption.

Other good foods for sperm health include those rich in vitamin A like carrots and red peppers. Vitamin C is also a worthy sperm health booster, so be sure you are getting plenty of kale, bright colored bell peppers, and citrus fruits (especially kiwi).

2 responses to “Another Study Links Junk Food Consumption to Infertility”