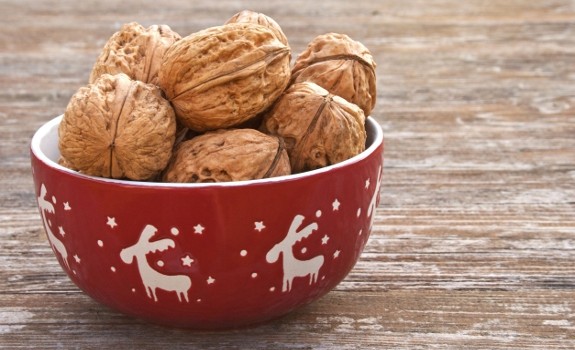 The growing problem of infertility is a concerning one. Recently, the National Institutes of Health revealed that 15% of couples trying to conceive could not get pregnant in the first year. One in six couples are infertile and 40% of the time, this is partly or wholly due to a fertility problem with the men. Both men and women are affected, with men reporting lower sperm counts and less concentration. But, rather than expensive medications and treatments, one recent study suggests walnuts could provide some help.

As reported by the BBC, the study was conducted by researchers with the UCLA Centre for Human Nutrition. It involved 117 men between the ages of 21 and 35, half of which ate 2.6 ounces of whole, shelled walnuts on a daily basis, and half of which did not. The study participants ate a standard Western diet and their sperm health was measured at different intervals.

Those who didn’t eat walnuts experienced no change. But, those who were eating the tree nuts saw both an increase in sperm count, plus, the sperm improved in areas such as “concentration, vitality, movement, shape, and chromosome abnormalities”.

“We found a significant improvement in sperm parameters in the group that consumed the walnuts,” said Wendie Robbins, a professor at the UCLA School of Nursing and UCLA’s Fielding School of Public Health and lead author of the study. “The men who ate no tree nuts saw no change.

“Walnuts provide a particularly rich source of a-linolenic acid, a natural plant source of omega-3, which we suspect may have been responsible for the improvements we observed,” said study co-author Catherine Carpenter of the UCLA Center for Human Nutrition and UCLA schools of nursing and medicine.

And this isn’t the first study to link tree nuts and male fertility. Likewise, this isn’t the first study to link fertility to diet. As I reported last month, another study found that men who had the greatest intake of omega 3 fats (of which walnuts are a good source), had the healthiest sperm. But, men who had the highest intake of trans fats had the lowest sperm counts and concentrations.

Endocrine disrupters like BPA and toxins in the environment could also be playing a role in decreased fertility overall. The potential solution: a proper diet, free from junk and loaded with whole, natural foods and omega 3 fatty acids like those found in walnuts and flax seeds.

Check out some other health benefits of walnuts.