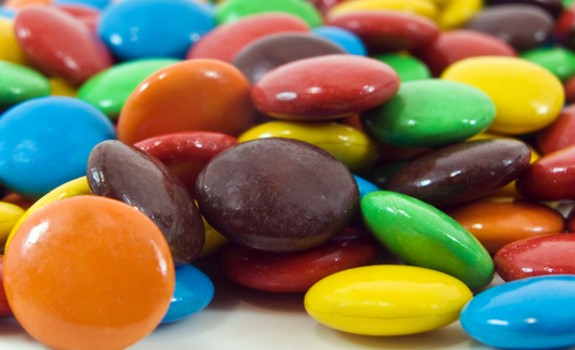 A new joint American and Spanish study has found that junk food products, particularly those containing trans fats, can make healthy young men infertile by damaging their sperm. The fertility doctors from Harvard University and the University of Murcia, southeastern Spain, joined together to analyze the sperm of men between the ages of 18 and 22. What they found was that those who ate a high amount of junk food had poorer quality sperm than those with a nutrient-dense diet.

All of the men studied were determined to be great physical shape, and had no other problems that could affect their reproductive system. Astoundingly, those who ate high levels of trans fat-containing junk food were still found to have severely damaged sperm — with continued consumption leading to complete infertility.

The Fast Food Lifestyle is Threatening our Species

Perhaps the link between junk food consumption and infertility has to do with genetically modified ingredients. The majority of fast food contains GMOs, along with synthetic meat, electronic cigarette fillers, and ingredients used to make silicone breast implants. In 2008, an Australian study linked consumption of GMOs with infertility, providing concrete evidence that GMOs are negatively effecting the reproductive system. This would explain why junk food consumption diminished sperm quality and damages the reproductive system — most junk food is loaded with GMOs!

Unfortunately, so are many other products including many seemingly-healthy products that carry the ‘all natural’ label. One major investigation found that not only do many ‘natural’ cereal products contain GMOs and pesticides, but even products labeled as “Non-GMO” can contain GMOs. Some “Non-GMO” products, like Whole Foods’ 365® Corn Flakes, contained more than 50% genetically modified corn.

Restoring Your Reproductive Health and Securing Your Fertility

Another study regarding reproductive health and fertility found that despite the troubling link between junk food and seminal damage, there is something you can do about it.

A Japanese study involving 215 men found that those who took part in moderate exercise had healthier sperm with better swimming abilities than those who only took part in light exercise. Imagine the difference between those who never exercise and those who routinely workout 3-4 times per week utilizing high intensity exercise.

Through avoiding genetically modified ingredients and other toxic substances such as trans fat, exercising on a regular basis, and including nutrient-dense foods into your daily nutrition, you can improve the overall health of your sperm as well as your entire body.