It is impossible to keep up with all of the latest health news that actually matters. That’s why we created Natural Society, your source for useful organic living tips, news, and life hacks that can take your health to the next level. 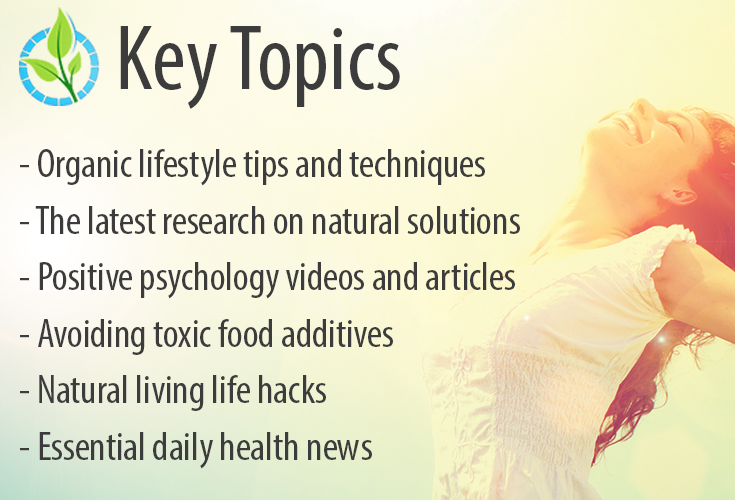 If you’re new here, we’re excited to introduce ourselves. As a 100% independent media website made up of passionate writers and health advocates, Natural Society has consistently ranked among the top natural health websites in the world due to large readership numbers and highly shared content. In fact, Natural Society quickly became host to one of the top 10 more shared stories in the world in 2011, less than a full year after its public launch.

And now, in 2016, Natural Society is emerging once again as a leading resource for the most useful natural health content out there. 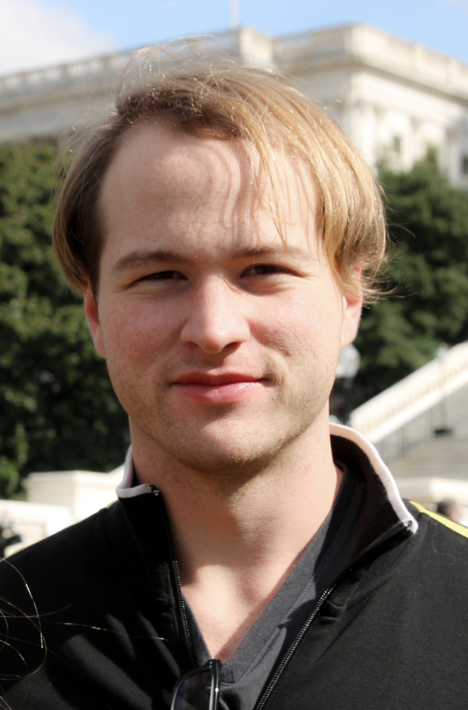 Natural Society-Founder and Editor Mike Barrett is a longtime researcher and writer whose articles on the subject of natural health have been at the core of Natural Society’s social reachability and continued readership. As the current Editor of Natural Society, Mike continues to direct the focus of the platform towards the latest news and information that pertains to you and your family.

With a particular passion for expanding on mental focus and attitude as a way to achieve not only optimum health but one’s goals, Mike has been sharing ways in which readers can utilize the power of their own minds in order to unlock their full potential. 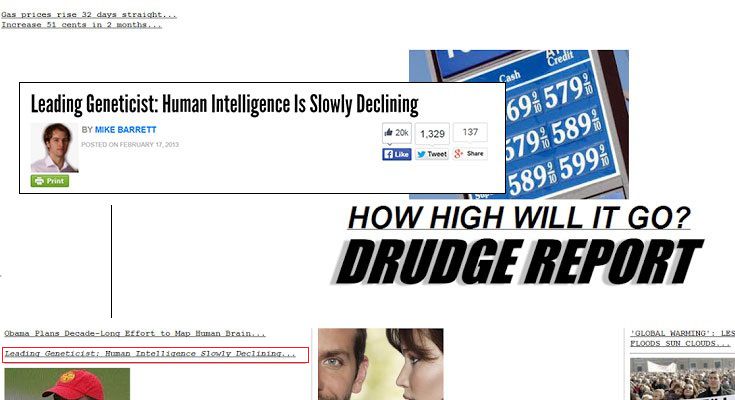 On February 17, 2013, Natural Society was featured on the notorious Drudge Report – a news aggregate behemoth run by the well-known Matt Drudge. Landing on Drudge for the first time with a piece called “Leading Geneticist: Human Intelligence is Slowly Declining,” NS saw a surge in traffic that nearly crashed our server at the time – and definitely gave us an exciting breakthrough that we are happy to be reporting on today.

A special thanks to Matt Drudge and Drudge Report for linking to our piece.

Following our continued work on GMOs and natural health transformations, Natural Society reached its first 50,000 Facebook fans in March of 2013. Amid the booming of social media and the new ways in which we can use Facebook to spread the word to millions worldwide, this was an exciting and worthwhile achieved goal.

With a continued focus on what we call ‘real issues,’ we soon reached 85,000 Facebook fans. After breaking 90,000, however, Natural Society started to see a huge spike in followers – and our readers began really sharing our work. For months, we started receiving thousands of new fans every month – numbers like we have never seen before. During this time, our organic reach was phenomenal and posts were seen by a large percentage of our followers. This was the largest Facebook spike NS has seen to date.

In may of 2014, we finally reached 200,000 fans! Similar to reaching the 100,000 mark, hitting 200,000 fans was kind of a big deal for us. One of the most important personal aspects of reaching this many amazing readers is the realization that it was achieved while sticking to what we knew were important topics. Our ultimate goal of changing the world for the better by educating the public on the ways of natural, organic living had never waned.

With the support of 200,000 independent-thinking fans, it was a major landmark in the timeline of Natural Society’s mission. 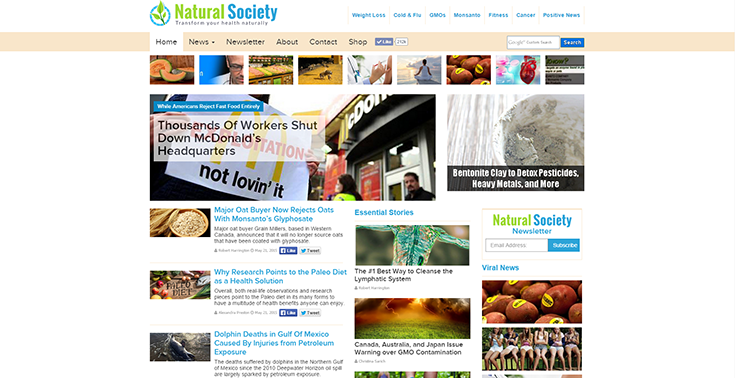 While we will never forget our roots as a website started by two activists with big dreams of helping millions transform their health, November of 2014 marked a key transition in Natural Society’s timeline. It was now time to fully launch the website into a new level, with a highly responsive and intuitive web design that would compete with the likes of mainstream media leaders and help our millions of readers better navigate the site.

It’s something that’s always being updated, tweaked, and adjusted, but the November 2014 site redesign marked a huge step forward for Natural Society and its ability to change lives around the world. With the increased design credibility and the ultra-fast server speed, we could now provide awesome services like enhanced content navigation and even more interesting ways to spread the word. 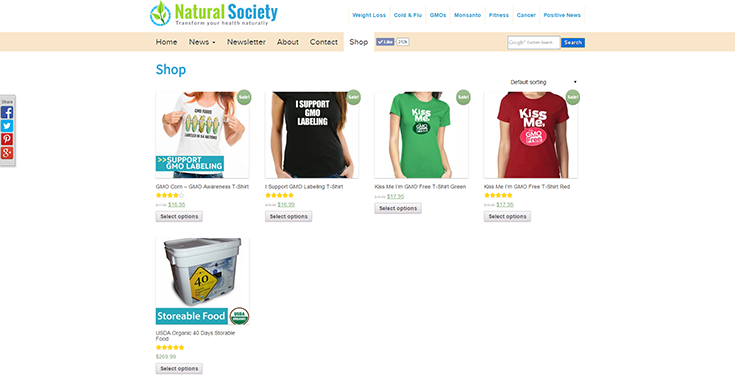 With the launch of the Natural Society Shop, we were finally able to do two powerful things: show you what we recommend and use after years of writing and researching the absolute best products out there, and fund the website in ways that can enable us to reach even more people with our thousands of free content pages.

With our exclusive natural health clothing line, food options, and a growing list of awesome stuff, the Natural Society Shop is a new way to help us spread the word while also getting some high quality gear.

It had been a long journey since 2011, and it was time to change up our official logo into something that better represented our goals: natural living, self-development, and bringing health transformations. But it wasn’t until our most recent logo update in April, 2015 that we actually let our fans decide how NS would be represented.

With our readers helping craft our new look, we sent the below image to our newsletter fans and Facebook subscribers asking for help. Using votes, comments, and email replies, we came up with an answer. To our surprise, more than 1,100 people voted on the future logo of NaturalSociety, and we received over 400 comments backing up the survey choices. As we told our followers, it was an amazing thing to see such a level of engagement.

After the survey concluded, we ended up with the logo we have today.

Now, just a couple short years later, we are extremely happy to say that NaturalSociety is now one of the largest natural health websites online.

Quite simply, Natural Society was established to provide you with the latest news on how you can transform your health through effective yet natural means. We wanted to create a website that offered answers for those who were seeking them — an independent platform of reality.

Natural Society has thousands of articles on natural health that are absolutely free to anyone, and require no subscription of any kind. From the intricate science of nutrition to the ongoing politics of health, Natural Society is here to keep you informed —  and we are oftentimes the first source to predict and release vital health information that mainstream media ignores.

What you can expect to find on Natural Society — completely free of charge: