Naturally Improve ADHD Symptoms in Children with This Single Herb 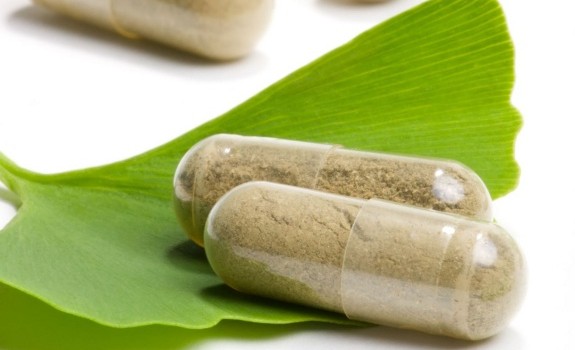 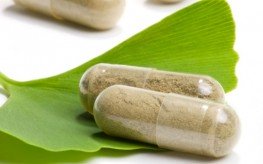 According to the CDC, ADHD, the ‘disease’ that causes children to have difficulty focusing and to act hyper is rising every year. Millions of parents put their children on medications to try to help them do better in school and to tame their unruly behavior, but a what everyone should know is that dietary adjustments is often the only solution necessary. In some cases, a single herb – Ginkgo biloba – can help to lessen ADHD symptoms in very little time.

The CDC states that:

Ginkgo biloba is a natural herb that can replace many medications that leave children in a fog, causing them to feel unlike their true selves. It has been used for centuries as a neurological supporter, with both children and adults having enjoyed its brain boosting power in years past.

Now, there is clinical proof from the University of Tübingen’s Center for Medicine, Society and Prevention in Germany, that children with attention deficit hyperactivity disorder can rely on Ginkgo for better cognitive functioning and a more focused mind. Ginkgo biloba extract was used on 20 children diagnosed with ADHD in the trial:

“The children were given the Ginkgo extract for three to five weeks at a dosage of up to 240 milligrams. This maximum dosage was given to those children who did not have immediate effective responses to a lower dose over the initial period of three weeks.

The researchers utilized clinical assessments to rate the improvement in symptoms along with the Continuous Performance Test (Cue-CNV in the CPT) that tested the brain’s electrical activity among the children. The researchers also assessed the children with quality of life testing and the Side Effect Rating Scale.”

The researchers found that every single child’s ADHD symptoms improved with the use of Ginkgo biloba.

“Overall, the results from both objective, standardized, neuropsychological tests and a subjective, follow-up self-report questionnaire provided complementary evidence of the potential efficacy of Ginkgo biloba EGb 761 in enhancing certain neuropsychological/memory processes of cognitively intact older adults, 60 years of age and over.”

“This preliminary evidence suggests that EGb 761® at a maximal dosage of 240 mg daily might be a clinically useful alternative treatment for children with ADHD, but further evidence is required before firm conclusions can be made.”

These findings echo earlier studies conducted more than a decade ago at the Virginia’s Liberty University, only on the elderly instead of ADHD children. Utilizing just 180 milligrams of Ginkgo biloba daily, the participants in the non-placebo group experienced improvement in memory response and visual recognition.