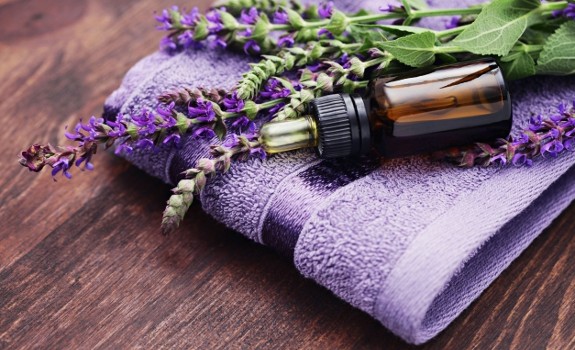 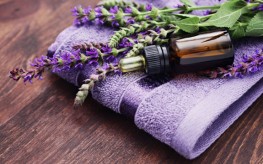 A plant offering countless health benefits, sage is an herb as old as time. And while it’s commonly used in cooking, the herb has been heavily utilized in medicine and even spirituality as well. Some of the more recent studies on sage indicate that the herb can improve memory and even possibly prevent Alzheimer’s disease.

The study, published in the June 2003 Pharmacology Biochemistry and Behavior, looked at the effects of sage on memory recall tests. The researchers used 45 individuals in two groups; one group received a placebo while others received sage essential oil at dosages between 50 and 150 microls. Following the administration, memory tests were given. Even those who were given the smallest amount of sage oil saw notable memory improvements.

“The 50 μl dose of Salvia essential oil significantly improved immediate word recall in both studies. These results represent the first systematic evidence that Salvia is capable of acute modulation of cognition in healthy young adults.”

Read: 5 Things to Eat to Protect Your Brain as it Ages

In Alzheimer’s disease patients, there is an increase in AchE which leads to cellular damage and subsequent memory loss and dementia. By inhibiting AchE, sage could prevent the damage and Alzheimer’s symptoms.

As protection against witchcraft and as a means of spiritual purification, sage has a history of remarkable uses. Shown once again by this recent study, some of these benefits have been tested and proven worthwhile by modern science. These benefits include sage as a digestive aid, sore throat soother, cold remedy, cough suppressant, protection against cognitive decline, and more.

You could experience the many benefits of sage by simply including it in your daily diet. While some forms of sage are sold in grocery stores in the spice aisle, you can grow your own quite easily.