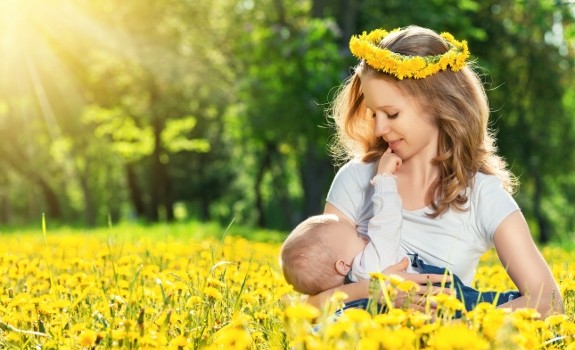 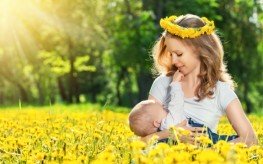 We know that breastfeeding is exceptionally more beneficial for any baby’s health, and we know that GMO soy and corn are primary ingredients in baby formula (along with countless other food products), but there is good news. Alternative and safe, natural ways of increasing a mother’s milk supply are readily available and inexpensive. Below you will learn of 11 herbs to naturally improve lactation in nursing mothers.

Many of the herbs below have been used for thousands of years, and their side effects (if any) are well researched while the longest study Monsanto has conducted on its GMO products is a mere several months. Furthermore, researchers in France and elsewhere throughout the civilized world have restrictions on GMO crops due to their questionable effects on the human body. So why ever feed GMOs to your baby?

A concerned mother can lower her stress levels and reduce alcohol and caffeine consumption to help produce more milk, and the following natural herbs may help mothers to breastfeed, in place of using GMO baby formulas. Breastfeeding has been shown to improve a baby’s developmental health and intellect, as evidenced in yet another study, of hundreds, published in the Journal of Pediatrics.

Read: Breastfeeding Could Save 830,000 Lives Annually

Here are 11 foods and herbs to promote lactation for mothers: