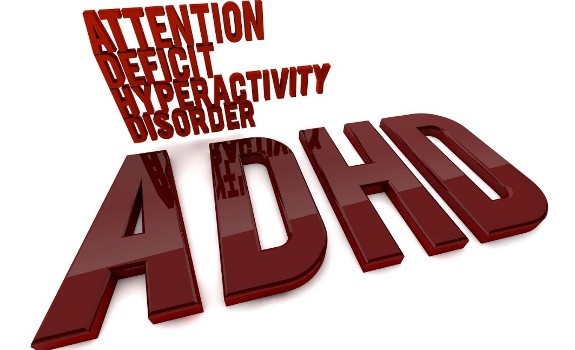 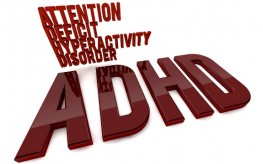 Never before in the history have we labeled so many children with a mental disorder. Just this month the CDC announced that 1 in 5 U.S. children have a mental disorder—that’s 20%. While we question those diagnoses in light of the fact that U.S. doctors basically work on commission for Big Pharma, we also know that our foods, environmental toxins, and other factors could be playing a role in what some parents consider “symptoms”. This is especially true for issues like ADHD, which can actually be solved with natural remedies and dietary changes.

One of the major disorders being affixed to today’s youth, attention deficit and hyperactivity disorder, or ADHD, is said to affect about 5.4 million American children, and many of them are being drugged for it. The drugs most commonly used for ADHD are stimulants and come with a whole host of side effects. They might mellow out a child, but they also cause poor appetite and weight changes, drastic mood swings, and the child to be a mere shell of what he/she was before.

While your medical doctor may have you believing there are only so many things you can do outside of medicating them, you have to remember who you are talking to. It’s sad to say that ADHD drugs are so “in” that they are bring prescribed to ‘all academically struggling’ children. This mind-altering, backwards solution is leading neurologists to even speak out against ADHD drugs.

There are numerous natural remedies for ADHD—from dietary changes to lifestyle activities and herbal remedies. These solutions simply don’t get the same amount of coverage in today’s medicated world.

When a “medical phenomena” seems to come out of nowhere and affect such a large amount of people, let alone children, we need to be suspicious. There is no simple explanation for ADHD and there is no simple solution. Total body and mind health, however, is a good place to start.