Is the Gluten Free Diet Deja-Vu of the Fat Free Fad? 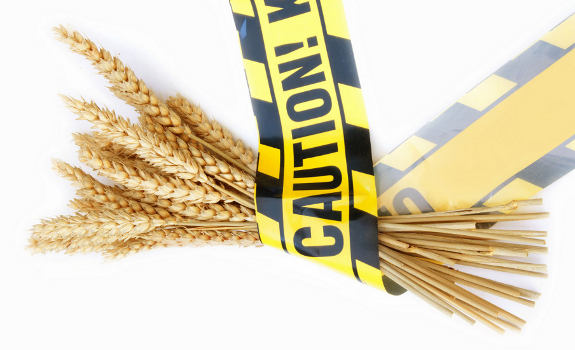 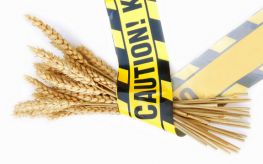 The saturated fats-cause-bad-health dogma is fading, though not completely dead. Gradually over the past few years, parts of the medical community, holistic and allopathic, began recognizing that avoiding these fats is downright unhealthy. The continually rising statistics of heart attacks and other cardiovascular health issues after the marketplace had become saturated with no-fat and low-fat products was a red flag. Meanwhile, many medicos keep pushing to lower those cholesterol numbers.

Instead, those who really bothered to look beyond the low/no fat dogma realized there were two major root causes for increase heart issues and diabetes, both related to processed foods, which all the no/low fat foods were and are.

The real culprits include processed fats, such as margarine and hydrogenated or partially hydrogenated cooking and salad oils, which are all essentially toxic and cause inflammation. That inflammation has been a major factor for creating cardiovascular problems. Add this to the constantly increasing sugar and HFCS dosing of most processed foods, even those that aren’t sweet, and the real sources of obesity, heart disease, and diabetes are in full view.

In a nutshell, it’s processed foods, not wholesome, healthful fats that are the source of many of our ills. Yet the solution for the bogus fats-cause-bad-health dogma is – processed foods! Still, many cling to this half-century established myth, even after the Swedish Medical Community has officially abandoned it and several cardiologists have spoken out against it.

Now We Have A Major Gluten Issue

A large group of consumers and some medical experts insist that grains with gluten, especially wheat, are the source of obesity, IBS (irritable bowel syndrome) and Celiac disease. And the aisles of supermarkets and health food stores are packed with processed foods that are gluten free. They may contain large amounts of sugar, HFCS, and other synthetic items designed to appeal to the conditioned taste of commercially baked goods.

Yes, the hybrid of wheat designed for large scale commercial baking does have issues. But there are many viable options if one looks and is willing to spend a little more on traditional grains baked traditionally, without using bromides.

One can choose from a selection that includes breads made with real, fermented sourdough cultures. The one recommended exception is sprouted grain breads made with sprouted organic grains. Spelt is another reasonably priced, non-wheat bread that can be made from a sourdough base.

Why sourdough? According to a Weston A. Price Foundation article:

“The traditional sourdough process reliably neutralizes the anti-nutrients in the cereal grains … certain lactobacilli in a sourdough culture acting on wheat flour for a 24-hour period achieved nearly complete digestion of the peptides.”

So perhaps it’s time to settle down and look around a little more instead of investing in more processed foods that may satisfy conditioned taste buds, but are not healthful.

One response to “Is the Gluten Free Diet Deja-Vu of the Fat Free Fad?”