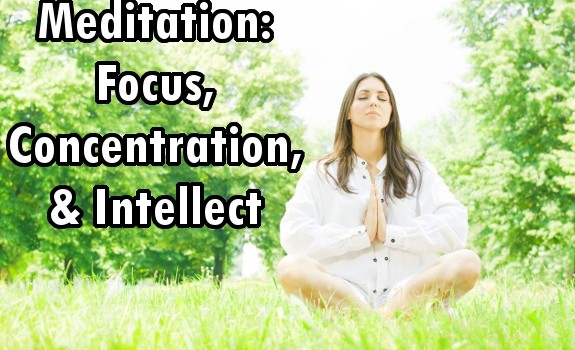 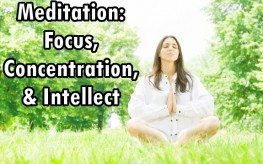 The coalition of researchers from Norway and Australia found that, in addition to less stress, more peace, greater self-awareness, and better concentration, participants whose brains were watched under MRI scans while they were practicing non-concentrative or non-directive meditation (one that is practiced in many modern teachings, and allows the mind to wander as it pleases without suppression of thought), actually causes parts of the brain associated with feeling and emotion processing to light up more frequently.

“No one knows how the brain works when you meditate. That is why I’d like to study it,” says Jian Xu, who is a physician at St. Olavs Hospital in Trondheim, Norway and a researcher at the Department of Circulation and Medical Imaging at NTNU.

“I was surprised that the activity of the brain was greatest when the person’s thoughts wandered freely on their own, rather than when the brain worked to be more strongly focused,” said Xu. “When the subjects stopped doing a specific task and were not really doing anything special, there was an increase in activity in the area of the brain where we process thoughts and feelings. It is described as a kind of resting network. And it was this area that was most active during nondirective meditation.”

“The study indicates that nondirective meditation allows for more room to process memories and emotions than during concentrated meditation,” says Svend Davanger, a neuroscientist at the University of Oslo, and co-author of the study.

“This area of the brain has its highest activity when we rest. It represents a kind of basic operating system, a resting network that takes over when external tasks do not require our attention. It is remarkable that a mental task like nondirective meditation results in even higher activity in this network than regular rest,” says Davanger.

This should be great news for those who don’t think they know how to meditate, or have difficulty concentrating on their breath or an object of meditation. By simply allowing the mind to do what it naturally does – think – and observing that process without trying to change it, one can gain greater insights into their own truest nature.