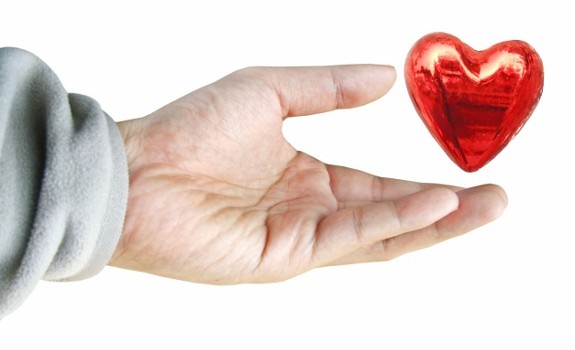 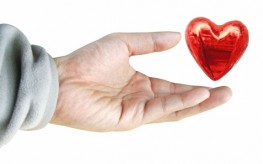 Watch out for all that animal fat—the butter, the cream, and the red meat. We’ve been warned about the effects of saturated fats on our health for years. We’ve been told they can increase our risk of cardiovascular disease, heart attacks, and strokes. But not everyone agrees that these fats are dangerous. UK cardiologist Aseem Malhotra recently made waves when he said the entire saturated fat scare is a farce.

Published in the British Medical Journal, Malhotra, who is an interventional cardiology specialist registrar at Croydon University Hospital in London, says the issue isn’t as simple as we’ve been led to believe, and that the saturated fat scare has led to millions being over-medicated with dangerous statins.

“Saturated fat has been demonised ever since Ancel Keys’s landmark “seven countries” study in 1970. This concluded that a correlation existed between the incidence of coronary heart disease and total cholesterol concentrations, which then correlated with the proportion of energy provided by saturated fat. But correlation is not causation. Nevertheless, we were advised to cut fat intake to 30% of total energy and saturated fat to 10%.”

To the contrary of what we’ve been told, Malhotra says, “recent prospective cohort studies have not supported any significant association between saturated fat intake and cardiovascular risk, and instead, saturated fat has been found to be protective.”

Statins are the second most prescribed drugs in the U.S. In the UK, with 60 million statin prescriptions are filled each year. But there is no evidence that these drugs have reduced cardiovascular deaths. Instead, declines in cardiovascular deaths, according to Malhotra, could be due simple to reduction in smoking and better life-saving treatment options.

The saturated fat, high cholesterol myth over the last few decades has resulted in many Americans eating and drinking more low and no fat foods and beverages. Yet, heart disease rates have continued to rise along with obesity. One meta-analysis concluded “there is no significant evidence for concluding that dietary saturated fat is associated with an increased risk of coronary heart disease or cardiovascular disease”.

The problem began when the “seven countries” study “demonized” saturated fats. But many people began replacing these fats with even more harmful trans fats and sugar—two substances proven to cause disease and ill health. This is how despite reducing the proportion of energy intake from fat over the past 30 years, Americans have gotten fatter.

Malhotra says statins do have a viable use, but it’s not in their effects on cholesterol. Instead, he says they have shown a mortality benefit not seen in other heart drugs. Still, he doesn’t address the many concerns of these drugs—namely the fact that they have been linked to more than 300 adverse effects.