Could Exercise Make You Smarter? 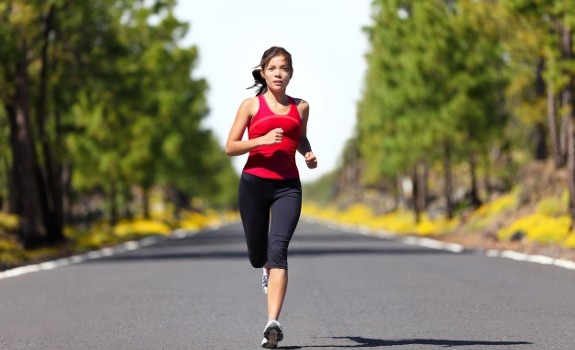 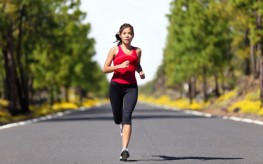 There is little doubt that the mind and body are connected by more than tissue and blood. The mind-body connection could be used to describe the physical effects of a positive attitude, or conversely, the negative health effects suffered when one has depression. But recent research suggests and even greater link, that exercise could improve brain function and memory, and help stave off the cognitive impairment commonly associated with old age.

According to researchers, who published their study in Frontiers in Aging Neuroscience, even moderate walking as little as three times a week could have positive brain effects.

Participants in their study walked for 40 minutes three times a week and were compared with those who didn’t participate in the exercise. The walkers reportedly had better connectivity in a network of the brain that “dominates”brain activity when the person is engaged in activities like daydreaming or observation. This area of the brain, known as the default mode network (DMN), experiences a loss of coordination in old age and particularly in the presence of Alzheimer’s disease. The non-walkers in the study saw no such improvement.

After a year of the walking regimen, the group also scored better on cognitive tasks and experienced increased connectivity in other crucial parts of the brain.

This follows other studies that indicated exercise improved specific areas of brain function. One such study linked physical fitness in the elderly to a larger hippocampus. The hippocampus of the brain is crucial to certain types of memory and special navigation. Generally, the hippocampus shrinks with age and could be associated with the memory loss common with aging. However, those elderly people who exercise regularly are able to stop some of the wasting.

“The higher fit people have a bigger hippocampus, and the people that have more tissue in the hippocampus have a better spatial memory,” said psychology professor Art Kramer from the University of Illinois. “Even ignoring the hippocampus data, we see there is this significant and substantial relationship between how fit you are and how good your memory is, or at least a certain kind of memory, a certain kind of memory that we need all the time.”

There is no doubt that exercise and walking specifically lead to amazing benefits, including boosted cognition and a longer lifespan. These studies provide clear evidence that your fitness level throughout life could affect you long into old age. Pair regular exercise with a proper diet and you have the formula for a healthy, long life.

2 responses to “Could Exercise Make You Smarter?”