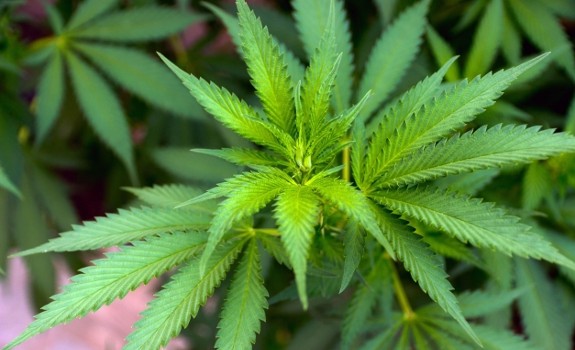 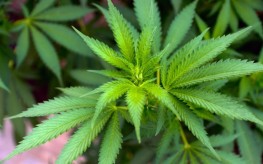 In a recent study published in the American Journal of Pathology, the active compound cortical cannabiboid type 2 (CB2) and the receptor cannabinoid trans-caryophyllene (TC) helps keep the brain and heart oxygenated instead of suffocating on plaques and congested arteries. Specifically, it was found that these compounds can spark recovery among ischemic brain injury patients.

There are three types of cannabinoid receptors in mammals: one set is contained in the ligands of the human body, cannadinoids such as THC are produced by the Cannabis plant, and synthetically created cannabinoids (like HU-120). The two subtypes of cannabinoids (CB1 and CB2) are of interest to those who have brain ischemia – a condition when high cholesterol and other plaques form on the inner walls of arteries or in cerebral tissue and keep oxygen from reaching the vital organs of the brain and heart.

Without any psychoactive side effects, the TC oil derived from Cannabis Sativa was very effective at protecting the brain from ischemia or oxygen deprivation. Cannabis Satvia oil protects the neurons and also ensures that mitochondria depolarization does not occur.

According to a study in the American Journal of Physiology – Cell Physiology:

“Mitochondria are central for various cellular processes that include ATP production, intracellular Ca2+ signaling, and generation of reactive oxygen species. Neurons critically depend on mitochondrial function to establish membrane excitability and to execute the complex processes of neurotransmission and plasticity.”

Add yet another beneficial use for hemp – it already has over 25,000 applications! Who can guess why it isn’t legal in more than a few states? Surely, the pharmaceutical companies stand to gain nothing from this plant, but civilization certainly does. Maybe as states legalize industrial and medical hemp, we can start utilizing it in other states to protect the brain from neurodegeneration, cancer, and countless other ailments.

Shown to ease tension, reduce nausea, and even treat cancer, cannabinoids in the hemp plant have been used medically since 2737 BC. It is also a fundamental ‘herb’ in Chinese medicine and utilized in Ayurvedic medicine. Is it possible that the myriad uses of hemp coming to our awareness are still growing, or are they simply being re-discovered?

Christina Sarich is a certified yoga teacher and is passionate about bringing natural cures to the attention of the masses so that people can stop using poisonous pharmaceutical drugs to cure every-day ailments. Her recent book, Pharma Sutra: Healing the Body and Mind Through the Art of Yoga was recently released.