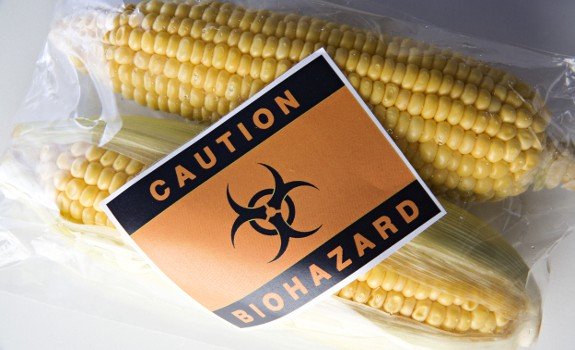 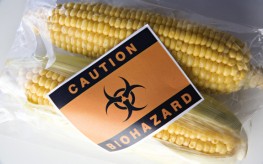 Did you hear about the 800 esteemed scientists who came together and demanded the production of genetically modified crops and products be stopped? Scientists who called on world powers to re-evaluate the future of agriculture and seek sustainability rather than corporate profits? Don’t be surprised if you haven’t, as the mainstream media won’t touch this one.

Eight-hundred scientists did make such a demand. They made it first over a decade ago and they have updated it over the years, adding signatures and release dates. Still global powers have all but ignored their calls.

The Institute of Science in Society is a non-profit group of scientists from around the world, dedicated to bringing an end to what they refer to as the “dangerous GMO “experiment. In their open letter to the world, they have highlighted why governments need to stop genetically modified crops now — before there are irreversible effects on the health of the people and the health of the earth at large.

The Open Letter from World Scientists to All Governments calls for “the immediate suspension of all environmental releases of GM crops and products, both commercially and in open field trials, for at least 5 years.”

They also want patents on organisms, cell lines, and living things revoked and banned. Such patents (a sort of corporate version of “playing God,”) “threaten food security, sanction biopiracy of indigenous knowledge and genetic resources, violate basic human rights and dignity, compromise healthcare, impede medical and scientific research and are against the welfare of animals.”

And as Anthony Gucciardi recently detailed on NaturalSociety, this would be bad news for Monsanto following the recent Supreme Court decision that they have the ‘right’ to patent life.

In the beginning, after its first draft in 1999, the letter had just over 300 signatures. Since then, it’s grown significantly. At the writing of this article, the document has 828 signatures representing 84 different countries.

While we are told by Monsanto and the FDA that GMOs are nothing to worry about and instead safe tools for the future of agriculture, a growing number of esteemed scientists seem to disagree. So, who’s listening?

The letter has been presented to numerous governments and organizations, including the U.N. Commission on Sustainable Development, the U.N. Convention on Biological Diversity, the World Trade Organization, and yes, even the U.S. Congress. The letter has been shared at these venues, but it doesn’t seem like anyone was listening.

The populous has to dig for information like this. We have to seek out the news sources willing to cover it, because we won’t hear about this letter on the nightly news or through a governmental agency. No, the U.S. government wants you to fear what they want you to fear (“terror” and crime, for instance), but they certainly don’t want you to fear the information and the food they are putting on your table. Or the GMOs they are funding with your taxpayer dime.