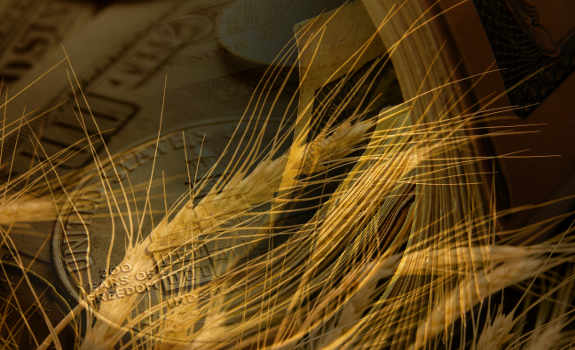 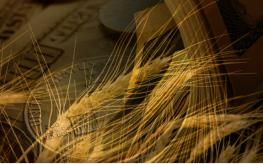 Just when you thought the latest Supreme Court ruling in favor of Monsanto’s anti-farmer patent policy was enough evidence of Monsanto’s deep relationship with the US government, hundreds of new cables from the State Department and embassies around the world reveal that your taxpayer dollars are being used to push Monsanto’s genetically modified seeds.

Even mainstream news websites like Reuters are now reporting on the cable details, as it becomes more than crystal clear that the United States government is literally assisting Monsanto in promoting it’s health-crushing genetically modified seeds and escalating the corporation above the law. The same corporation busted for running slave-like work rings where ’employees’ were required to work on the GMO corn fields for up to 14 hours a day or have their pay withheld.

As it turns out, taxpayer dollars are being funneled into the pockets of international lobbyists who specifically negotiated deals that benefited Monsanto — not even the government itself. This even included crushing the biotech competition in many countries where Monsanto wanted the edge. All performed by the U.S. State Department with the taxes you pay each year from your own salary. What great use, huh? This leak is very similar to the one I discussed back in January of 2012, where the US threatened ‘trade wars’ against nations opposing Monsanto.

One circumstance from 2009 regarding Spain is particularly telling, as the cable tells us that the embassy was demanding “high-level U.S. government intervention” at the “urgent request” of Monsanto to squash biotech competitors in the country so that Monsanto could come scoop up the market for itself. The organization Food & Water Watch has released a detailed report on the cables. A representative from the organization explained how this isn’t even just the promotion of Monsanto but a truly insane initiative by the US government to bend over backwards for the GMO juggernaut:

“It really goes beyond promoting the U.S.’s biotech industry and agriculture,” said Wenonah Hauter, executive director of Food & Water Watch. “It really gets down to twisting the arms of countries and working to undermine local democratic movements that may be opposed to biotech crops, and pressuring foreign governments to also reduce the oversight of biotech crops.”

This revelation is truly amazing, even to me. I am rarely surprised with the latest Monsanto news, but the leaks reveal that the State Department even sent out pamphlets and DVDs to promote Monsanto. They even offered to help troubleshoot any problems that the countries had with letting Monsanto in for business.

Monsanto truly has the United States government in the palm of its bloody proverbial hand.