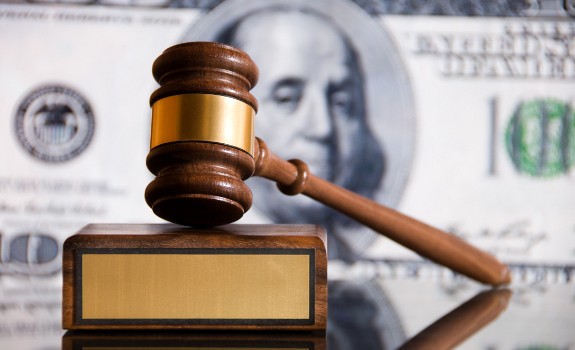 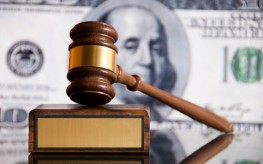 In yet another showing of their lack of concern towards the people who give them their jobs, Senators in Washington D.C. voted against a key GMO labeling amendment to the Farm bill. One that would have allowed states to decide to label the presence of genetically modified ingredients in food products.

They didn’t just vote it down, they did it overwhelmingly: 71 to 27. Let’s be clear—this wasn’t a bill that would have mandated the labeling of foods with genetically modified ingredients. No, it was far less provocative. This measure would have simply said it was okay for states to decide to do that for themselves.

“The concept we’re talking about today is a fairly commonsense and non-radical idea,” said the amendment’s sponsor, Sen. Bernie Sanders (I-Vt.) according to the Huffington Post. “All over the world, in the European Union, in many other countries around the world, dozens and dozens of countries, people are able to look at the food that they are buying and determine through labeling whether or not that product contains genetically modified organisms.”

Vermont and more-recently Connecticut have both decided to label foods in their state. But they are concerned big-wigs like Monsanto will sue, particularly in light of this failure of a decision in the Senate.

One of the many senators who voted against what would seem to be commonsense and non-radical, Debbie Stabenow (D-Mich.) says that labeling GMO foods runs counter to what we “know” about them. This knowledge, she says, is that GMO foods are safe, no more dangerous than their “conventional counterparts.”

Apparently ignoring any of the research that runs to the contrary of that being put out by Monsanto-supporters, Sen. Stabenow talks about GMO crops as if they are the answer to the world’s prayers. That they are able to “resist crop diseases and improve nutritional content.” Stabenow and others like her must be getting their briefs directly from those within Monsanto itself.

Even more telling about where her (and others like her) allegiances lie, Stabenow said labeling GMO ingredients would “interfere with the FDA’s science-based process to determine what food labeling is necessary for consumers.” In other words, if it doesn’t come from Monsanto or the FDA, she doesn’t want to hear it.

She doesn’t want to hear about the study that showed GMO-fed rats developed mass tumors and died premature deaths. Senators like her don’t seem to care that research has shown GMO corn to be a contributor to the obesity epidemic. Apparently, studies linking GMO crops to lung damage, cancer, organ damage, and immune suppression aren’t “good enough” for the FDA, so they aren’t “good enough” for lawmakers.

The fact is, most processed foods on our store shelves contain GMO ingredients (usually corn or soy). Another fact, most conscientious consumers would like to know which foods are safe and which are not. But, with their decision to not grant states the right to decide for themselves, lawmakers have shown us (once again) where their loyalties lie.