5 Facts About Farm-Raised Fish You Should Know 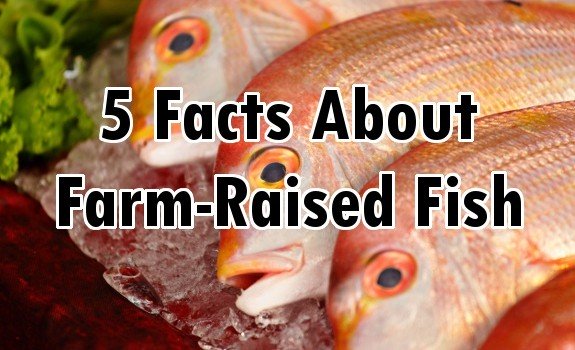 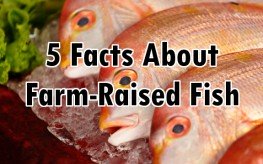 Farm-raised fish is less expensive and more widely available than wild-caught. But if cheap and easy to find are our only qualifications for making it into the shopping cart, we are likely loaded up with highly processed convenience foods. Just as you do when you opt for fresh produce over canned, you need to analyze seafood for nutritional qualities and risks, making the best choice for your health not just your wallet.

Like livestock raised in feedlots, farm-raised fish are done so with profits in mind. Knowing this gives you some hint into how they may be produced and cared for. Like livestock, costs must remain minimal in order for profits to flourish. This is the foundation of any industry and can ultimately put your health at risk.

Here are 5 things about farm-raised fish you probably want to know before you buy:

While fish from the ocean may be riddled with pollution and radiation, it’s important to know that farmed fish are served with a host of their own problems. It’s important to keep informed and make the best decisions you can with the information provided.