Attorneys Conclude that Demanding GMO Labeling is NOT Unconstitutional 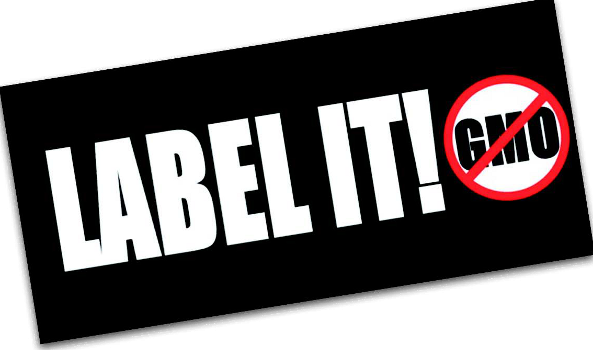 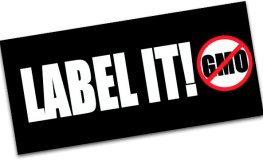 The Vermont GMO labeling bill recently proposed, namely Vermont Bill H.112 (2013) already passed in the general assembly, but Big Ag and Biotech as well as the Grocery Manufacturer’s Association (GMA), a group of corrupt corporate interests in charge of making frankenfood, doesn’t want more states to pass labeling laws. In a memo recently leaked, they said that ‘labeling GMO is unconstitutional’. Interesting, since they seem to have such an immense grasp of legality.

The GMA recently spent millions illegally to defeat Washington’s labeling bill 522. Attorney General Bob Ferguson filed suit against the GMA in Thurston County Superior Court on Oct. 16. alleging that the GMA violated the state’s campaign disclosure laws when it collected and contributed more than $7 million to the ‘No’ on 522 campaign while shielding the identities of the companies donating that money.

In an analysis of our First Amendment rights, attorneys at Emord & Associates have determined that labeling GMOs is far from unconstitutional. This privilege is in fact protected under the Bill of Rights.

Currently, GMO-dispensing food makers are not allowed to call something ‘natural’ when it is anything but:

“The law prohibits labeling a “genetically engineered” product as “natural,” “naturally made,” “naturally grown,” “all natural,” or with “any words of similar import that would have a tendency to mislead a consumer.”

There is ample evidence to prove that GMO crops are not ‘natural’ at all, and cause serious damage to people, the environment, and the ecosystems of this planet at large. Nestlé, incidentally a member of the GMA, was recently sued successfully for falsely representing tap-water as naturally spring-sourced. Sure, municipal water, full of fluoride and numerous other harmful chemicals is ‘natural’ and so are the suicide seed crops full of glyphosate that causes reproductive failure in less than three generations. The legal tactics that Biotech and Elite Industry are trying to bamboozle us with are laughable, but simply- sick.

This is no longer a legal, democratic battle; it is war. There is an end-game here, and it isn’t just the harmless pushing of candy bars and GMO Frito Lay chips. The Federal Courts are bending the law left and right to support the plan of these corporations. They are hitting us from all sides – in the banking system, educational system, from the skies, via our food system, the pharmaceutical paradigm, and now, in the legal arena.

“The world has 6.8 billion people. . . that’s headed up to about 9 billion. Now if we do a really great job on vaccines, healthcare, reproductive health services, we could lower that by perhaps 10 to 15 percent.” ~ Bill Gates

A group of organic farmers has sued Monsanto over GMO seed contamination of their non-GMO crops, and Monsanto has sued farmers over saving seed, a practice that has been going on since the dawn of agriculture, more than several thousand years. In one generation we could lose what took 10,000 years to create – all because we allowed ourselves to be ruled by less-than-righteous individuals.

Perhaps we should forget the law at this point – burn it all! Oregon recently did, as did Hungary. If they won’t listen to our constitutional rights, then we have a right to prevent the downfall of planet earth.