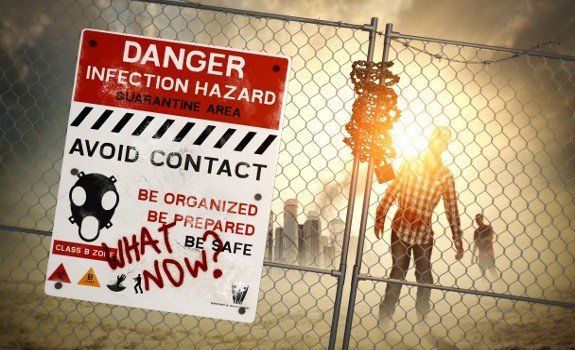 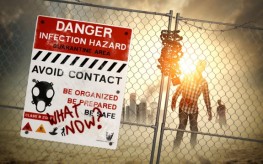 The United States has taken action in light of the recent Ebola outbreak in Dallas, appearing to want to keep the issue isolated. The U.S. government has forced quarantine and blood draws from the family in Dallas where a member was found to have the virus. They face arrest if they don’t comply.

My question is – if the government was so keen on keeping this ‘virus’ (biowarfare) in control, why didn’t they restrict travel from countries where it is running rampant? Why have they not informed hospitals of the possible dangers? Why was this man, who sought medical attention, turned loose to possibly contaminate hundreds more people before the government then decided to use militia tactics for lock down?

Government-mandated medical procedures of any kind is a very slippery slope to go sliding down. If they will do this to a family in Dallas, they will do it to anyone ‘suspected’ of having Ebola.

“The state of Texas and Dallas County health officials have ordered four close family members of a Dallas Ebola patient to stay home and not have visitors to prevent spreading the deadly disease,” the Dallas affiliate of CBS reported. “If ignored, a violation could result in criminal charges.”

Would you be ready to face a 21-day forced quarantine, as this family is being asked to comply with? Do you have enough food, water, and other necessities to stay in your own home as if it were a prison? How about being ordered to give blood on command? How does that sit with you?

According to Texas state authorities, “The family members must also be available to provide blood samples, agree to any testing by public health officials, and immediately report any symptoms to Dallas County Health and Human Services,” reports CBS News.

If this outbreak spreads to other cities – it would be very easy for our government to do exactly what they did after 911 – take away all of our rights. Will you let them?

One family may not seem like a big deal –and of course, other Dallas residents don’t want to contract Ebola, but what happens if there are suddenly 500 cases? Does that mean the government will force everyone to stay inside for weeks at a time – an entire city quarantined?

What then – when there aren’t enough police or ‘authorities’ to monitor those who are infected. The word FEMA comes to mind for some, even though they will likely be called  “Community Health Centers” or something lovely sounding.

The same thing has already happened in Liberia.

I suggest preparing in advance, and just being prepared for the worst-case scenario, and pray for the best case. Have enough water and freeze-dried or storable health foods for 21 days minimum and learn about how to defend your health during a pandemic – (whether real or created).