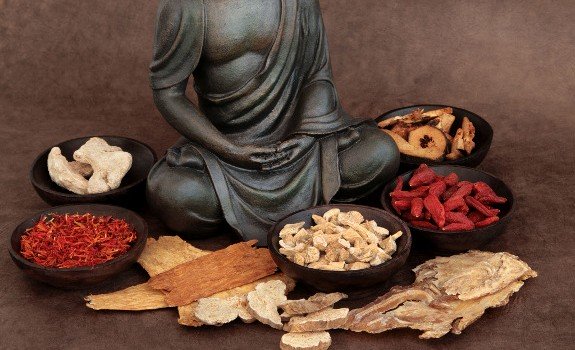 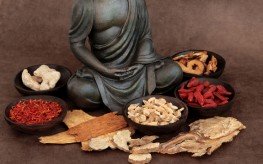 White blood cells (WBCs), or leukocytes, are the defensive frontline of the immune system. They are like valiant foot soldiers who selflessly protect their territory against all ‘invaders’ or foreign bodies, real or imagined. Knowing this information, you can imagine how important it is to keep your white blood cell count in normal range, and always replenished. Below you will learn of 2 foods that are great at making this happen, thereby boosting overall immunity.

WBCs are created in bone marrow, the spongy tissue at the center of large bones. Although five distinct types of WBC’s have been identified, the “first responders,” called the neutrophils, are the most abundant. In fact, “the lower the neutrophil count, the greater the risk of (and severity of) infection.”

What is a Normal White Blood Cell Count?

A “normal” WBC count is considered to be approximately 4,500 to 10,000 WBCs per microliter or cubic millimeter (cmm) of blood. A WBC count that is less than 1,000 is low and is considered a primary risk factor for a serious infection. If your WBC count falls below a normal level for an extended period of time, it is called leukopenia.

When the WBC count per blood test is below normal, the culprit is most likely an underlying disease condition. Symptoms can and do vary depending on the exact disease culprit. Surprisingly, some people do not experience any symptoms, but most people experience a wide range of symptoms.

Common disease conditions which cause leukopenia include: autoimmune disorders, various types of infections, congenital disorders, immunodeficiency disorders, infections that constrict bone marrow function, Leukemia, and conventional cancer ‘treatments. Drugs which may cause a low count include antibiotics, diuretics, and antihistamines, to name a few.

Ironically, Big Pharma’s cutting edge, smart bomb chemotherapy drugs are designed to specifically target cells that rapidly divide like tumor cells. A major problem with this crude approach is that white blood cells, an integral part of the immune system, also fall into the rapidly dividing category. Not surprisingly, radiation also destroys WBCs. Chemo and radiation are yet another classic example of mainstream medicine’s reductionist philosophy of destroying the village to save it.

Shouldn’t eliminating disease center on boosting and supporting the immune system, not poisoning and destroying it with deadly, toxic chemicals like chemo and radiation? Luckily, there are natural, non-harmful ways you can assist your body in replenishing its supply of white blood cells.

Cat’s Claw (Uncaria tomentosa) is a woodsy vine that’s indigenous to Amazonian rain forests in South and Central America. Its name is derived from its curved, claw-shaped looking thorns, which resemble a cat’s claw.

The bark and root have been used traditionally by tribal herbalists for 2,000 years to treat a wide range of health conditions, including: chronic inflammatory disorders, bacterial, and fungal infections, arthritis, dysentery, fevers, stomach ulcers and various gastrointestinal issues, and even for birth control.

According to Maya Cointreau, herbalist, energy healer, co-founder of Earth Lodge, and author of several books on alternative healing: “Cat’s claw reboots the immune system to regulate white blood cell production and performance.” It acts as an adaptogen. For example, if the white blood cell count is too low, it will increase it. Conversely, if it’s too high, it will decrease it.

Although TCM has successfully used Astragalus clinically as an immune system tonic/booster for centuries, it wasn’t until a 1981 study by Hou et al had demonstrated that oral Astragalus measurably increases interferon and leukocyte blood levels that Europe, Japan, and the USA took notice.

Research revealed that Astragalus increases B-lymphocyte and T-lymphocyte levels, interleukin and antibody production. Additionally, the University of Texas found that Astragalus enhanced the immune system’s ability to identify bacteria, viruses, and even cancer cells. Check out other astragalus benefits here.

The American Cancer Society demonstrated that cancer patients who took Astragalus concurrently with radiation and chemotherapy had faster recovery times and lived longer. In fact, after only two weeks of use, white blood cells increased significantly.