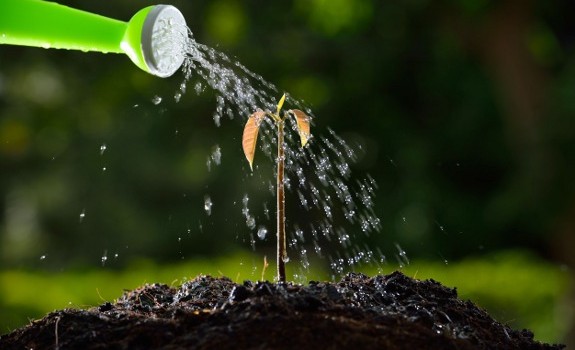 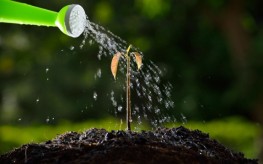 For those who are appalled at the way animals are treated in conventional livestock production, there is a better way. Sustainable livestock production practices include providing greater animal welfare, increasing biodiversity, and extending good working conditions to those who care for the animals, all while maintaining a profitable business. A new study clarifies this further, showing how sustainable livestock care outperforms that of factory farms.

More and more people are turning to small farms and more sustainable practices as a means to get their meat. New research from the University of Cambridge (U of C) has identified silvopastoral systems of livestock production as a means of sustainable, ethically sourced food production. This system differs from the tiny cages and infinitesimal square footage that our livestock is most often raised in now. It includes shrubs, and trees with edible leaves or fruits and lots of herbs for natural grazing.

Professor Donald Broom of U of C states that:

“Consumers are now demanding more sustainable and ethically sourced food, including production without negative impacts on animal welfare, the environment and the livelihood of poor producers. Silvopastoral systems address all of these concerns with the added benefit of increased production in the long term.”

Now, even cows that are lucky enough to go to pasture are relegated to GMO grains as a means to fatten them for slaughter. They are also often pumped full of hormones and antibiotics which have led to all sorts of health issues in the humans who consume their meat. The current agricultural and livestock production methods also dramatically decrease biodiversity, as well as pollute the soil and waterways due to the chemicals and artificial fertilizer that is necessary to grow animal feed, and maintain the pasture. In the current paradigm, animal feed is rife with GMOs, too.

Instead of this outdated means of livestock production, the researchers from U of C advocate using a diverse group of edible plants that will help with soil and water retention and cause less pesticide-laden run-off. This in turn:

Further, the researchers point out that varying types of shrubs and trees provide more edible leaves and shoots per unit of land area than cleared pasture land. Trees and shrubs also provide shade to the animals and allow them to hide from any perceived danger. In short, it is a more natural environment for them to live in.

“The planting as forage plants of both shrubs and trees whose leaves and small branches can be consumed by farmed animals can transform the prospects of obtaining sustainable animal production,” said Professor Broom. “Such planting of ‘fodder trees’ has already been successful in several countries, including the plant Chamaecytisus palmensis which is now widely used for cattle feed in Australia.”

Farmers have already attempted this more bio-diverse way of pasturing animals in Columbia where a combination of the shrub Leucaena along with common pasture grass increased dry matter for food and protein production for the animals by 64%.

The silvopastoral system applies for cows, sheep, goats, and even chicken. It even increases milk production by several kilograms a day without having to pump the animals full of hormones. With its increases in biodiversity and the reduction of animal cruelty, this system is a much more sustainable way of feeding the world, without an increase of land use – which means we can stop mono-cropping and start perma-culture farms in the land we lost in urban sprawl and GMO company monopolies in the past decade.