The Russians Prove Small Scale Organic CAN Feed the World 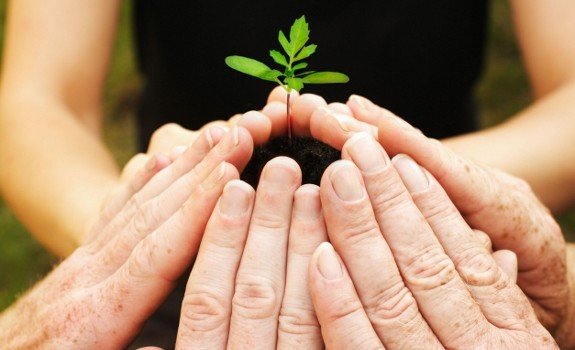 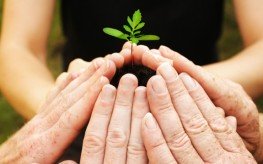 If you’ve already been through an economic collapse, you might know a thing or two about how to feed your family with little money. More importantly, you might know how to do it without pesticides, herbicides, fungicides, and GMO seed. On a total of about 20 million acres managed by over 35 million Russian families, Russians are carrying on an old-world technique, which we Americans might learn from. They are growing their own organic crops – and it’s working.

According to some statistics, they grow 92% of the entire countries’ potatoes, 77% of its vegetables, 87% of its fruit, and feed 71% of the entire population from privately owned, organic farms or house gardens all across the country. These aren’t huge Agro-farms run by pharmaceutical companies; these are small family farms and less-than-an-acre gardens.

A recent report from Agro-ecology and the Right to Food says that organic and sustainable small-scale farming could double food production in the parts of the world where hunger is the biggest issue. Within five to 10 years we could see a big jump in crop cultivation. It could also take the teeth out of GMO business in the US.

According to Eco Caters, we can also farm fish responsibly and feed the planet. Sustainable fish farms along with organic gardening should be the new agro-business.

“The industry has since turned to fish farming, but a large majority of fish farmers are raising fish in ways that simply aren’t sustainable…

…Sustainable fish farms do the opposite. They make every effort to raise sustainably farmed and healthy fish and take care not to cause damage to local, natural ecosystems. They avoid using harmful things like additives, chemicals, hormones, or antibiotics when raising their fish to produce sustainable seafood. They also don’t feed their fish pellets of byproduct animal waste. Instead, they feed their environmentally-friendly fish feed that is mostly vegetarian and carefully balanced for optimal health.”

As long as this is done in sustainable ways without GMO salmon, we really can feed over 7 billion people.

Unfortunately, not all of us want to utilize organic farming. Purchasing 500,000 shares of Monsanto stock in 2012, Bill Gates is just one key figure who argues that GMOs are an absolute necessity in order to fight global starvation. Of course along with ‘saving the world from starvation’, GMO crops also bring along a large number of unwanted health and environmental effects. This isn’t even considering the fact that long term, we truly don’t know what kind of impact this will have on the earth on a major scale. Though we do know once everything is GMO, it will be virtually impossible to go back to a natural world.

Check out NaturalSociety’s YouTube Channel for some recent videos on the March Against Monsanto event occurring in Philadelphia, PA. The videos offer some educational information along with a look at how people everywhere reject Monsanto and genetically modified organisms. Say goodbye to GMOs. We don’t need them.