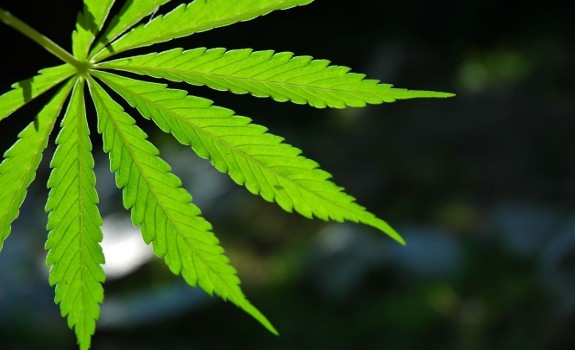 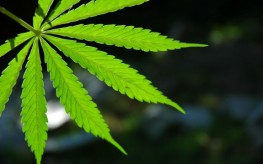 We spend a lot of time discussing the latest in scientific research when it comes to all healing plants, and of late the natural health world has had a lot to say about cannabis. New studies are indicating the plant and its constituents are useful in treating a myriad of conditions, all without the side effects of conventional medicines. But these studies only go so far in bringing home the true power of the plant. Real-life stories, where marijuana was used to treat someone who had no other hope, are testaments to just how important it is that we keep marijuana reform momentum moving.

While there are numerous real-life stories out there—many of which that will tug at your heart strings—here are just 4 of our favorites:

There are countless other stories like this out there, stories where the vilified marijuana has worked to preserve people’s quality of life and even save their lives. As long as the plant remains illegal, we are depriving the sickest among us from a chance at life.