Monsanto Panics: Drops Another $3.5 Million to Defeat GMO Labeling in Oregon and Colorado 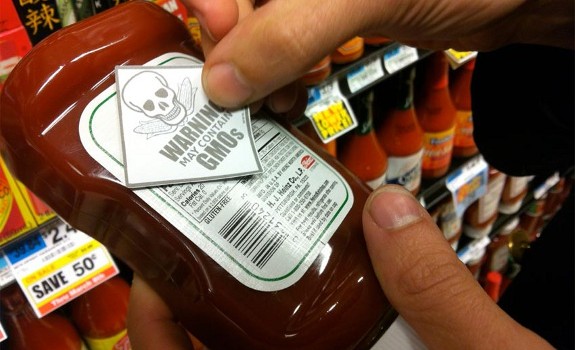 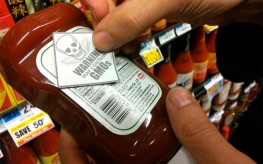 The ballots are out and voting has begun. Monsanto is panicking, and so are their biotech and GMO manufacturing friends. So much so that they just dropped a staggering $2.5 million in addition to what they’ve already spent to defeat GMO labeling in Oregon – bringing the total to $4.5 million in just one state. They also dropped another cool million in Colorado – bringing the total to about $5 million in that state – all to keep voters from checking that YES LABEL GMOs box at the voting booths or on their ballots. What exactly are these companies trying to hide from U.S. consumers?

Monsanto isn’t the only one spending money left and right trying to defeat GMO labeling. Pepsi Co has added another $1.4 million in Oregon to try to defeat GMO labeling, and $1.65 million in Colorado. Other food manufacturing companies have put in their own small change to try to defeat these initiative as well, but we are down to the wire now, and the makers of genetically modified crops are pulling every last trick they can – with heavily run ads and seemingly endless pockets.

A number of organizations are in the process of trying to generate funds and awareness, as many other non-GMO activists try to spread the world so that these big corporations don’t have their way with our food supply. Food Democracy Now currently has a sponsor supporting a 3 to 1 match if you can donate.

If you don’t wnat to put forth funds, though, you can be a mouthpiece for the anti-GMO movement and tell everyone you know (especially if they reside in Colorado or Oregon) the importance of voting these initiatives into place. Tell your friends on Facebook, Twitter, Linked In, Pinterest, Google, – everywhere. Tell your mailman.

Also tell your kids and your grandkids. Tell your parents, and your best friend’s hairdresser. The more people that know about the under-handed tactics of biotech to prohibit the sustainable access of food to consumers, the better. We can defeat them not just with money, but also by educating people about how damaging GMOs are for us and the environment – but we have to act expediently.

Both initiatives – Proposition 105 on the statewide ballot in Colorado and Measure 92 in Oregon will decide if biotech can keep forcing GMOs down our throats.

5 responses to “Monsanto Panics: Drops Another $3.5 Million to Defeat GMO Labeling in Oregon and Colorado”