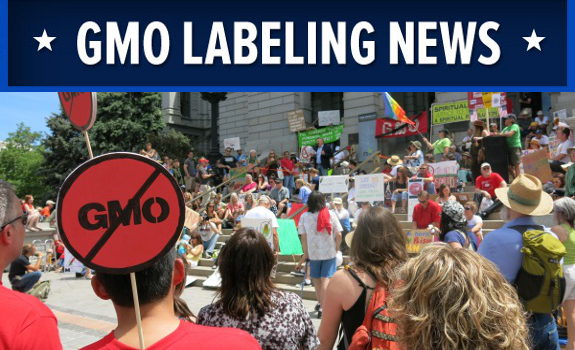 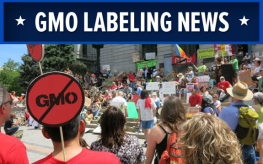 Right to Know Colorado has just reported their numbers for the anti GMO-labeling campaign. Monsanto and its Big Food Allies have dumped more than $8.15 million into the campaign to defeat Colorado’s up and coming vote to label genetically modified foods. Monsanto singularly contributed over $5 million of those funds to keep you in the dark about what’s in your food.

Monsanto just went all in on this GMO poker game, and we need to do more than just keep our poker faces. We need to fight back.

At the moment, you can either donate or write a letter supporting GMO labeling to Governor Hickenlooperas (the letter is already written) to try to come close to matching Big Biotech’s seemingly endless wallet so that the same fate that happened to GMO labeling in other states in the past few years doesn’t also happen in Colorado.

The numbers haven’t been reported yet for Oregon, but you can bet these corrupt corporations are going to try to do the same thing there. They simply don’t want states to have the right to demand GMO labeling.

Why? That’s a good question. These corporations have repeatedly said that GMOs are safe, but if that were really the case, then they should have no qualms with labeling our food. Food companies and chemical companies say labeling foods will create hysteria and cause many consumers to quiver in fear of eating foods which contain GMOs, but that doesn’t mean consumers should still be in the dark. These companies should be proving that these created ingredients are safe.

But the truth is that they know genetically modified foods are showing up repeatedly in studies with links to cancer, infertility, gastrointestinal problems, birth defects, and even the altering of human DNA. There is no way they are going to label these foods. If they did, it would be an outright precedence to be sued later in U.S. courts for poisoning people across the nation.

If we don’t act now when they strike big, and we don’t react loudly and with force, then Monsanto and the Grocery Manufacturer’s Association will have won again – that simply can’t be allowed to transpire.

Please consider giving today and spread the world near and far. It’s time to take these biotech bullies down once and for all.