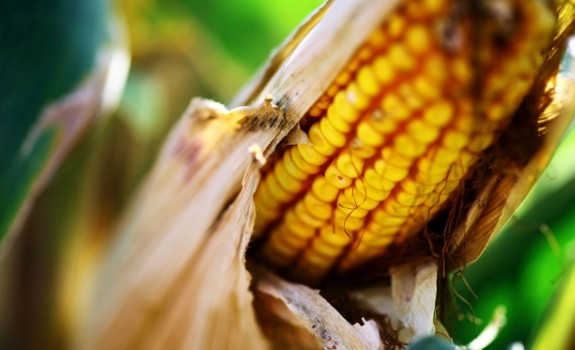 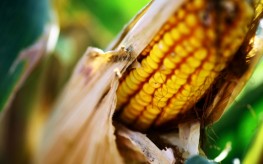 According to a breaking study published in the journal, Applied Biochemistry and Biotechnology, StarLink™ maize made by Aventis CropScience and later bought out by Bayer has infiltrated numerous Saudi Arabian crops.

StarLink™ is a controversial GMO corn of the Bt variety which utilizes Cry9C proteins as a way to kill caterpillars and ‘protect’ corn crops. The problem is that while the Cry proteins were made to destroy stomach and liver cells in insects, these proteins have also been shown to cause damage in livestock. Concerns are that these health issues will most certainly travel up the food chain, and harm humans as well, and multiple studies are now showing this to be true.

Controversy and Dangers of StarLink™ and Bt Toxins

Controversy surrounding StarLink™ corn began when traces of DNA from the product were found in taco shells and other corn products. StarLink™ is illegal in human food, even though it has been used as animal feed. The EPA Scientific Advisory panel considered Cry9C only a ‘medium risk potential’ to humans, and primarily as an allergen.

People normally have to be exposed to a potential allergen multiple times before developing health issues, but research around Cry toxins has shown that they are much more damaging than just food allergens. Some studies link Bt toxins to forms of cancer, including Leukemia. The EPA has also received numerous reports of adverse reactions to Cry9C. The Aventis Company is actively seeking approval from the FDA for both human and animal consumption of StarLink™, but it is currently illegal.

Furthermore, due to the health issues related to the consumption of StarLink™, it was the first ever genetically modified food actually recalled, and Aventis promised to discontinue its use. The contaminated aid corn was found after this supposed recall.

Nonetheless, the illegal corn is showing up abroad, contaminating food products in Saudi Arabia. Less than a decade ago, the illegal corn was also found in ‘aid’ food sent to Central American countries by the World Food Program to have over 80% contamination rates. After this finding,Guatemala, Nicaragua, Honduras, and El Salvador refused the GM food ‘aid.’

Sayer Ji of GreenMedInfo indicates the conclusions of the most recent study of more than 200 samples conducted in Saudi Arabian provinces Al-Qassim, Riyadh, and Madhina in 2009 and 2010:

This study confirms that GMO corn which was supposed to be eradicated from the food supply has instead infiltrated it – and the very concerns which anti-GMO activists have concerning the continued dissemination of GMO seed which harms human health, are validated. It also confirms that the Biotech Giants are not to be trusted.