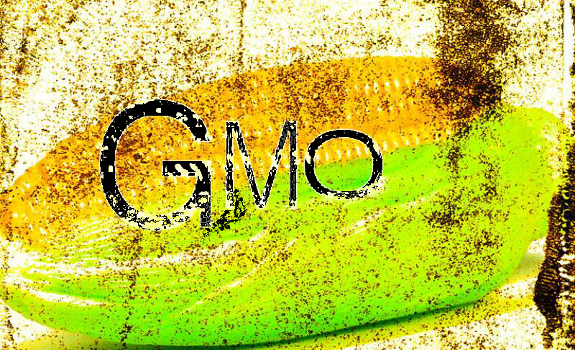 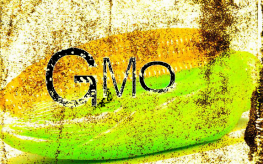 Brazilians just set an international precedence for getting rid of GMO crops through a shocking and historic legal decision made by the Federal Court of Appeals of the 4th Circuit – TRF4. The court unanimously ruled to annul a decision, previously passed by the Technical Committee on National Security (CTNBio), that would have allowed Bayer’s transgenic, GMO corn, called Liberty Link, to infiltrate the agricultural landscape of the country. This decision will create legal groundwork for other countries to get rid of biotech monopolies and force more thorough risk assessments concerning human health and environmental degradation before releasing GMO crops commercially.

Bayer is a multinational company with interests in spreading their products, like Liberty Link corn, into numerous agricultural markets. This legal action in Brazil halts that effort in an enormous way. The Federal Court’s decision was made on the grounds that insufficient studies were conducted to assess risk of Bayer’s GMO crop.

The ruling was based on a Civil Action brought forward by Terra de Direitos, translated as Land Rights, and the National Association of Small Farmers and AS-PTA, who collectively challenged the safety and legality of commercially releasing Liberty Link corn. The case was begun in 2007, and finally resolved with this GMO-shattering decision.

Finally, somewhere in the world where judges aren’t paid lackeys of Monsanto, Bayer, Syngenta, Dow, and their biotech boys-club – Federal Judge Candido Silva Alfredo Junior read his ruling for over an hour, stressing the importance for studies on the negative impacts of GMOs in all biomes. Leal Junior also pointed out that few studies had been conducted in other countries, and the law, at least in Brazil, requires that the decision of CTNBio be supported by major studies of the effect on multiple biospheres by GMO crops and the pesticide and herbicides used with them.

Additionally, the judge ordered CTNBio to be transparent, sharing studies conducted with the public via a dossier processed by the Commission, and allowing numerous experts to participate in the decisions on trade liberalization, especially concerning GMOs.

This decision will make it illegal to market genetically modified corn in North and Northeast regions of Brazil since technical studies on their effect on both humans and the ecosystem have not been carried out. This decision could possibly force all of Brazil to review other GMO crops and ban them accordingly.

A lawyer familiar with the case, for Terra de Direitos said:

“After ten years of commercial release of GM crops in Brazil, the debate over the issue has intensified in more complex ways, exposing the weakness of pesticides and GMO-based agriculture. The court decision today is an important element that will add to the people’s struggle for a model of agriculture based on agroecology, which guarantees rights for farmers and healthy food without pesticides for the population.”