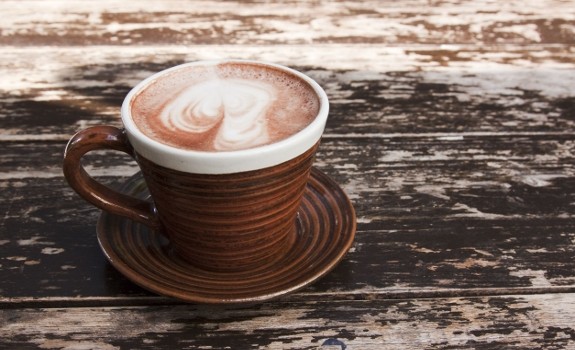 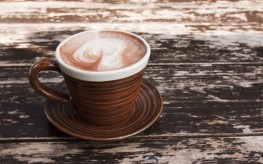 Hot cocoa is comforting; it’s warm and it’s yummy. But the drink is more than nostalgic– it may have previously unknown health benefits. According to researchers with Harvard Medical School, a few cups of hot cocoa each day could improve your memory and fight mental decline in the elderly.

The researchers studied 60 adults with an average age of 73. None of them had dementia at the onset of the study and were all told to not consume any other chocolate products. Each participant was given two cups of hot chocolate each day for 30 consecutive days.

The researchers found nearly all participants had improved neurovascular coupling, when local brain activity is stimulated by changes in blood flow.

“As different areas of the brain need more energy to complete their tasks, they also need greater blood flow. This relationship, called neurovascular coupling, may play an important role in diseases such as Alzheimer’s,” said study author Farzaneh A. Sorond.

Read: 5 Things to Eat to Protect Your Brain

After 30 days of indulging in hot cocoa twice daily, there were only 5 participants who still had impaired neurovascular coupling. In addition, prior to the study, participants completed a memory test in an average of 167 seconds. Following the study period, that time was reduced to 116 seconds—a whopping 30% improvement among all participants.

So what is it that makes hot chocolate so great for your brain? While the nostalgia is likely nice, it’s actually the polyphenols in the chocolate. These antioxidants can increase blood flow throughout the body and most notably in the brain.

To get the most benefits from your chocolate consumption, choose organic dark chocolate, which is limited in sugar and has higher concentrations of the antioxidant compounds.

The American Journal of Clinical Nutrition