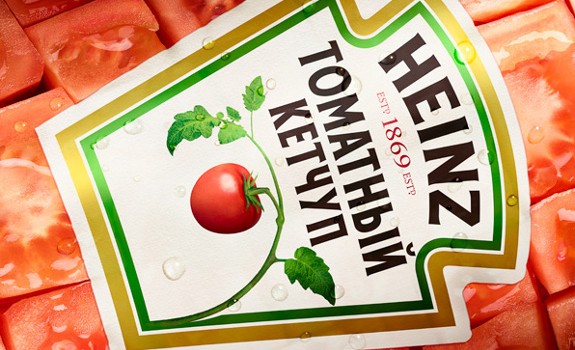 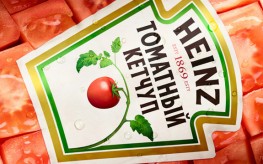 Did you know that your Heinz ketchup, which the company claims is ‘all natural,’ is really full of toxic, genetically modified ingredients? It’s bursting with GM corn, which contains at least 5 things that really shouldn’t be in a food condiment.

Heinz was also sued for advertising their distilled white vinegar as ‘all natural’ when it contains genetically modified corn. Representation for the complaint filed in California said:

“Heinz’s representations were false, deceptive, misleading and unfair to consumers, who were injured in fact by purchasing products that the defendants had claimed were “all natural.”

Further, Heinz is one of the many junk food companies who have given tons of money to defeat GMO labeling campaigns in both Washington and California. They’ve spent over $500,000 so far to keep you from knowing what is in your food.

Natural Society reported on Heinz’s false advertising a few months back. Since then, members of the Grocery Manufacturer’s Association, of which Heinz is a part of, have suggested that ‘voluntary’ labeling be the norm with GMOs.

Kansas Republican Michael Pompeo has introduced a federal bill – supported by the agriculture industry – to preempt states from passing mandatory GMO labeling laws. The bill was written by the Grocery Manufacturers Association (GMA), which represents more than 300 food manufacturers and trade groups, including companies like Coca-Cola, Pepsi, General Mills, Nestle, Unilever, Heinz, and others.

This means that not only are we to trust food companies who lie to us, but we are also supposed to trust the federal agencies who lie to us, and just ‘accept’ whatever they say is in our food. If the bill were to pass, states wouldn’t be able to demand labeling as Vermont recently did. This means we would all be one step away from being told to ‘shut up and eat it,’ no matter the contents of the food.

When you add the possibility of the secret Trans-Pacific Trade (TTP) agreement being passed, you’re looking at absolutely no accountability for companies like Heinz, Pepsi, Coca-Cola, etc.

The real problem is that these companies don’t just make what is known traditionally as junk food. Coca-cola sells water, Pepsi sells coconut water. Heinz sells ‘all-natural’ distilled white vinegar, usually a homeopathic remedy and great natural cleaning substance for those who don’t want toxic chemicals in their homes.  This isn’t just about giving up hotdogs and soda, Frito-Lay chips and other unhealthy ‘junk’ foods; it is about being able to trust companies who are given complete discretion to lie to the public about what they are selling us.

Though Heinz is just the latest target in the grassroots upheaval over un-natural food, the real target should be Monsanto, Dow, and the agribusiness giants who supply these lesser companies with GM ingredients.