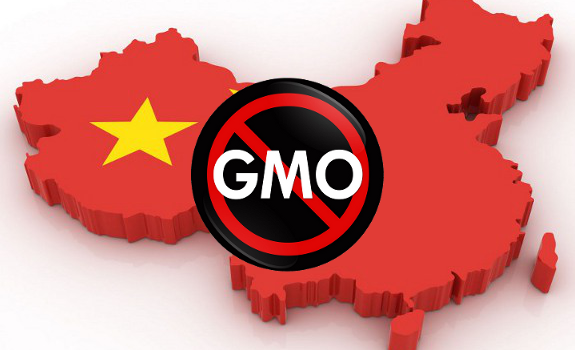 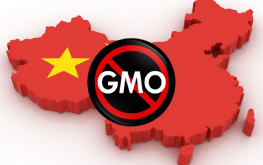 The true harm perpetrated by the makers of GMOs and glyphosate-based herbicides were discussed by experts the last week of July in Beijing. It was an event organized by The China Development Strategy Research Society Committee of Cultural Strategy.

The director of Sustainable Pulse, Henry Rowlands, pointed out the sheer size and magnitude of such an event with so many key figures in the GMO fight present:

“The size of the event and the media interest in China surrounding it shows that the issue of GMOs and glyphosate-based herbicides is now being taken very seriously at all levels of Chinese society.”

It would be nice to say the same for Americans. While grassroots efforts and state-initiatives have aimed at ridding the world of GMOs, or at least labeling them, it has been increasingly clear that our governments, from the top to the bottom, with little exception, are on the biotech payroll. Rowlands continued:

“China is the top manufacturer of glyphosate-based herbicides and also the main importer of GM soy in the World, any change in policy by the Chinese government on this issue would have a huge Global impact and we all hope this will happen in the not too distant future.”

The forum couldn’t have been better timed, either. It comes on the heels of a recent scandal uncovered by China’s CCTV, wherein a state broadcaster discovered GM rice being sold in two southern provinces that had not been legalized for market.

This is the second allegation in two years of ‘rogue’ GMOs being found out in farmer’s fields. Commercial cultivation of any type of GM rice is illegal in China, partly due to the fact that it is a staple food in the country.

The allegation by CCTV has now been substantiated by the Beijing Entry-Exit Inspection and Quarantine Bureau after samples taken from the two provinces both tested positive for GMO traces.

The Chinese are taking the GMO-threat seriously enough. Earlier this year, the Chinese army ordered all military supply stations to purchase only non-GMO grains due concerns over the health issues caused by genetically modified foods. Similarly, another food conference in China taking part earlier this year warned of GMO dangers, leading to other nations taking note of such concerns.