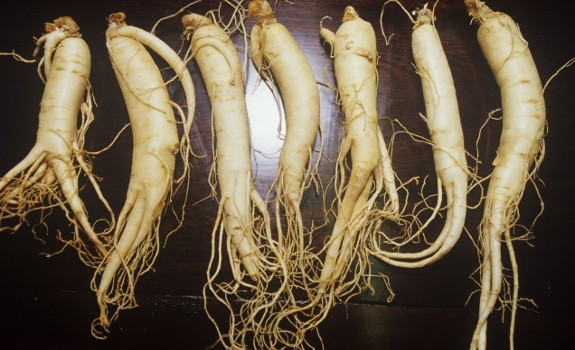 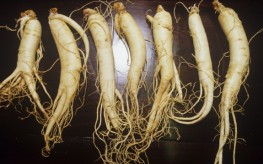 Ginseng has been a prized medicinal root for thousands of years. Due to the numerous ginseng benefits, the herb is often considered a ‘cure-all’. From increasing energy levels and improving memory, to boosting sex drive and encouraging vascular health—this is truly a healing plant worth talking about.

As reported by our friends at NaturalNews, not all “ginsengs” are created equal. Generally, when we speak of the ginseng plant in research studies, we are talking about Panax Ginseng. While there are others—Siberian, Korean Red and Korean White—Panax is the most well-researched and most frequently discussed. Still, some herbalists believe Siberian ginseng is closely related enough and an adaptogen, delivering many of the same benefits of its more deeply researched cousin.

Numerous scientific research pieces have been done on ginseng and it’s various health benefits. Let’s look at just a few:

In addition to these studies, research has shown ginseng benefits to include improvement for:

Unlike other energizing herbs, you won’t necessarily feel the effects of ginseng supplementation within the hours following your dose; the effects are slow. Instead, it can take hours or days to have any effect. Many herbalists recommend only taking ginseng for a period of three weeks or so and taking time off before restarting any supplementation.

Ginseng can be found in supplements and occasionally in whole form in specialty markets. The quality of ginseng is said to vary widely, and supplements often include other filler herbs to mask the low-quality ginseng. For this reason, it’s wise to not take a ginseng supplement with other herbs included.

One response to “Ginseng Benefits: Exploring an Energizing Medicinal Plant”