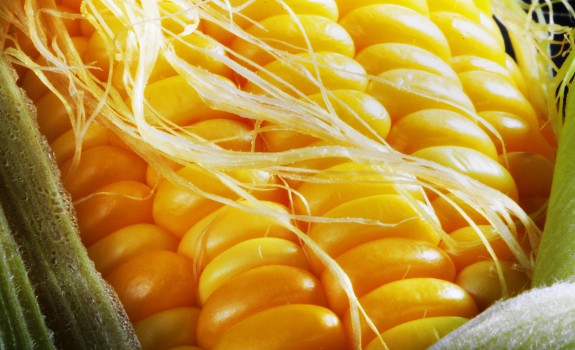 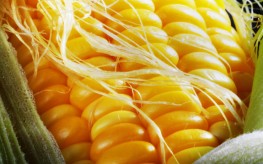 Never say never. Though already reported by NaturalSociety in the past, let’s not forget when China destroyed three shipments of US GMO corn. According to a law on Chinese books ,the Ministry of Agriculture must require environmental and food safety testing to verify data provided by the seed developer. This means that China is upholding the scientific method and is actually testing the claims of companies like Monsanto, Dow, and Syngenta, saying that ‘GMO is safe for humans and the environment” when we all know this to be untrue.

The Chinese Minister of Agriculture is unable to issue a safety certificate unless these strict scientific proofs are utilized and therefore, three shipments of imported US GMO corn without relevant safety certificates and approval documents were destroyed.

This is a big concern for US exporters who have grown GMO crops, since China is a big consumer of genetically modified crops. The country, like our own, is already consuming large amounts of GM soybeans, even though experts are re-igniting the questions about just how safe these crops really are:

Regions in China where consumption of GM soy oil are high such as the southern provinces of Fujian and Guangdong, there are much higher cancer rates. Local soybean industries are ‘dying’ and the country is relying on more imports, but genetically modified crops are being turned away.

Previously, China refused five total shipments of GM crops in just a month – all of it coming from the US. MIR 162 was found in one shipment – an ‘insect resistant’ GMO strain which the Ministry had yet to O.K.

Journalists from China believe that all future shipments of US corn, soybeans and other GM crops will face strict inspection. Already, more than 900,000 tonnes have been refused or destroyed.