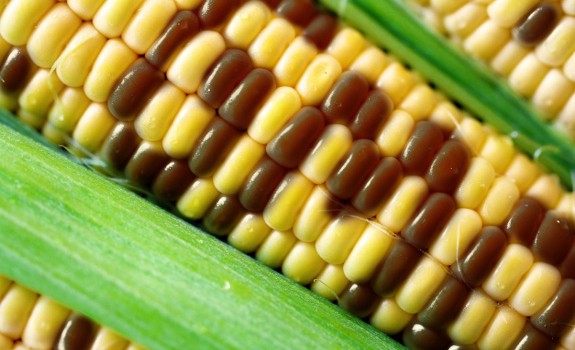 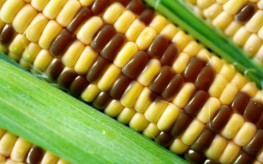 China refused over 887,000 tonnes of GMO corn shipped from the U.S. since just last November. But it looks as if the biotech bullies are at it again, pushing their toxic corn on the Vice Agricultural Minister, Niu Dun, who expects the approval process to go through quickly. (1 tonne equals 2,204.6 pounds). This time it is Syngenta, one of the biggest chemical companies in the world, asserting their health-harming crops on one of the biggest markets in the world.

Syngenta has already submitted the appropriate documents to receive approval from the Chinese government for MIR162, a genetically modified strain of corn. Its approval awaits only the biosafety committee’s nod.

MIR162 has also received deregulation from the US FDA, even though it is specifically made to tolerate higher levels of glyphosate chemicals. The Agrisure Viptera trait was intended to be used specifically in MIR162 corn hybrids, and has already been approved for use in Canada and Brazil.  According to the company’s own website:

“The Agrisure Viptera trait is a truly innovative technology that will be the cornerstone of Syngenta’s insect control solutions,” said Davor Pisk, Chief Operating Officer Syngenta Seeds. “It provides a new mode of action that has demonstrated a level of pest control and yield performance previously unseen in our industry.”

This isn’t the first time China made a move against U.S. GMOs. Early last year, the sovereign state destroyed at least 3 U.S. shipments of GMO corn. Syngenta has also previously had criminal charges drawn against them for hiding animal deaths linked to strains of their Bt GMO corn. As Anthony Gucciardi reported:

“Syngenta has been criminally charged for denying knowledge that its GM Bt corn actually kills livestock. What’s more is not only did the company deny this fact, but they did so in a civil court case that ended back in 2007. The charges were finally issued after a long legal struggle against the mega corp initiated by a German farmer named Gottfried Gloeckner whose dairy cattle died after eating the Bt toxin and coming down with a ‘mysterious’ illness.”

Glyphosate-laden crops, no matter if they are corn, soy, sugar beets, or any other GMO crop, have also been linked to thousands of farmer deaths in places like Sri Lanka. And even in countries that have refused GMO corn, it has contaminated food crops and therefore multiple foods that people unsuspectingly purchase at their local markets. As much as 80% of ‘safe’ foods can be contaminated with this toxic chemical – used abundantly on GM crops. Glyphosate also contaminates human red blood cells, causing irrevocable damage.

If China approves Syngenta’s MIR162, then the biotech giant will have successfully infiltrated one of the fastest growing agricultural markets in the world with their pestilential seed.