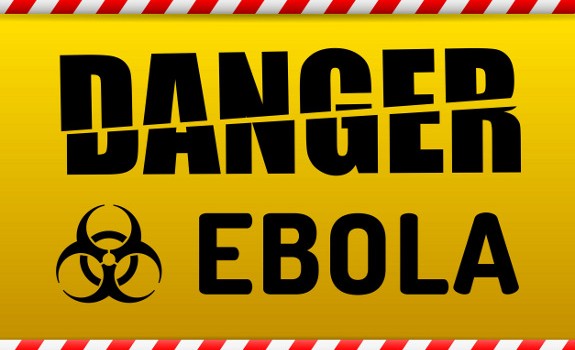 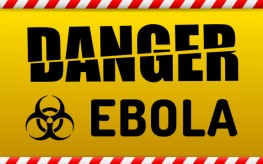 Some alternative health sites are pushing the Ebola scare as much as or even more so than the mainstream media, with many of their sources being mainstream. But the scare isn’t quite as intense as purported, at least not for us in America.

Let’s get to the basics on prevention first. Those poor people in West Africa suffer from many illnesses due to malnutrition, contaminated drinking water, pollution from unregulated petroleum extractions, and outrageous chronic stress from constant war within. None of this is an issue in the United States – at least not nearly to the same degree as in places like West Africa.

All four normally healthy Westerners who contracted Ebola were treated easily and comfortably with even mainstream medical techniques that included nutrition. Huh? They had strong enough immune systems intact, their inner terrains were not seriously acidic, and they were not encumbered with scurvy, unlike the natives they were sent to assist.

According to Robert F. Cathcart III, MD, an orthomolecular physician who administers mega-dose IV vitamin C, the CDC and WHO field workers on location refuse to check blood levels of vitamin C among the diseased Africans. This would spoil their heroic intervention games that are sponsored by Big Pharma for control and high profits.

During the 1940s and ’50s, Dr. Frederick Robert Klenner treated many cases of pneumonia and polio with high dose injections of vitamin C. He took his case documents to a 1949 Atlantic City AMA conference and was ignored.

“When proper amounts are used, it will destroy all virus organisms. Don’t expect control of a virus with 100 to 400 mg of C”. He added, “Some physicians would stand by and see their patient die rather than use ascorbic acid because in their finite minds it exists only as a vitamin.”

Since then, others began using mega-dose vitamin C therapies for various diseases, physical and mental, with great success. Those doctors formed tight knit communities known as Orthomolecular Medicine and Psychiatry.

As for Ebola, they all recommend using high dose vitamin C repeatedly, every hour or two to bowel tolerance limits if administering IV C is impractical for whatever reasons. Then there is liposomal vitamin C, where molecules are encapsulated in lipids to allow easier penetration into lipid (fat) cell walls.