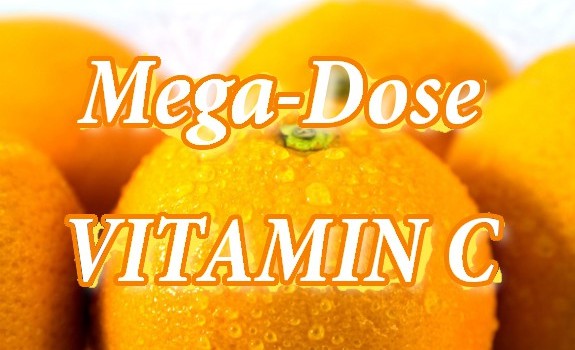 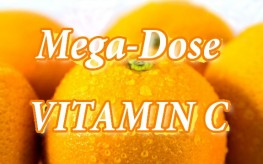 Until recently, miraculous-healing mega-dose vitamin C could only be delivered through IV, and not orally. Those levels either blow out the bowel tolerance level or get urinated out before they can do their work. But now, you can achieve the results of IV mega-dose vitamin C orally, successfully. It’s called Liposomal vitamin C.

Liposomal vitamin C is a lipid encapsulation of ascorbic acid granules that delivers more vitamin C to cells orally than even mega-dose IV vitamin C. At first, vitamin C expert Dr. Thomas Levy found this hard to believe, even as clinical results were being achieved. He investigated further and was impressed.

It’s estimated that maybe 20% of IV vitamin C volume gets into cells, while 90% of liposomal C permeates tissue on a cellular level. Vitamin C is water soluble, and cell walls are fatty. Liposomal C is lipid (fatty substance) encapsulated on a molecular level.

This enables higher oral doses of vitamin C to permeate cells while not overwhelming bowel tolerance. If a cardiologist MD with years of experience administering mega-dose vitamin C such as Dr. Levy was impressed, you could be impressed too.

Some of you may be familiar with the story of New Zealand dairy farmer Alan Smith, who recovered rapidly from a coma due to flu complicated double pneumonia and leukemia. Many online versions make it seem his recovery was only from IV C.

But after several legal attempts from Alan’s family to continue administering 50 to 100 grams of IV C after showing positive results when they were ready to pull the plug on his life support, the hospital cynically conceded to continue with only two grams of IV C daily.

That’s when his family members found out about a newly produced liposomal C which they brought to Alan daily. Each packet contained one gram of encapsulated vitamin C. Alan consumed six daily and achieved the miraculous results he had experienced with the 50 to 100 grams daily of IV C.

He walked out of the hospital in days on his own power. A year later, he was examined and there was no trace of leukemia either. Here’s a New Zealand 60 Minutes video clip that covers his story well.

Another example of liposomal C’s power: at the Fukushima hot spot, a team of orthomolecular (mega-dose supplement medicine) scientists administered 25 grams of IV C before working and six grams daily of liposomal C to one group of site clean-up workers while giving none to another group.

The vitamin C crew came back with no signs of radioactive poisoning while the crew without vitamin C showed high toxicity levels. That radioactive poisoned group was given the same IV and liposomal C treatments as the first group, and they all recovered.

This research team’s efforts at communicating their results were suppressed despite their pleas with various Japanese officials.

Lypo-Spheric liposomal vitamin C is manufactured by Livon Labs, where you can get great information on how liposomal C works. But you can get it for around $30.00 U.S. for a box of 30 one gram gel packets from other sources. That may be pricey for normal vitamin C intake.

But for a serious condition, it’s easier than trying to find a practitioner who can administer IV mega-dose vitamin C, and it’s a lot less expensive.