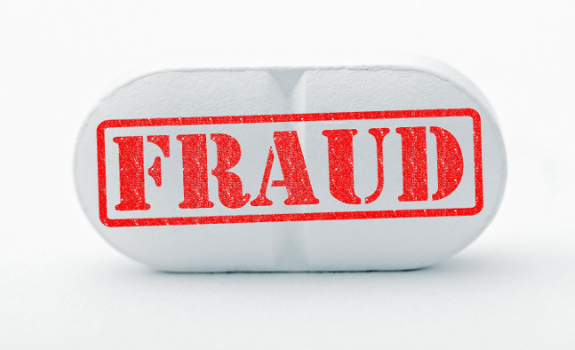 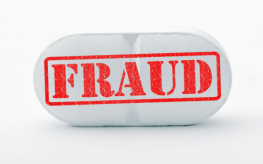 The rate of psychiatric drug prescriptions has increased by more than 1000% in the last decade or so, and antidepressants or anti-anxiety medications are making pharmaceutical companies more money than a successful day at the race track. But have they told you the truth about the effectiveness of their medications? In a telling study published by the New England Journal of Medicine, it was reported that drug companies selectively published the true results of their drugs on our well-being.

Nearly all the studies that showed the benefit of these drugs were published, and almost all of the studies proving antidepressants were ineffective or even harmful were kept tightly guarded. In the secret vaults of many drug companies’ records, there is telling evidence that people who took a sugar pill got better 40% of the time and their drugs were only shown to be effective around 60% of the time. So, anti-depressants are about as effective as a placebo.

This should be more than mildly disquieting to those with any modicum of discernment.  Big Pharma giants, the makers of Paxil and Prozac, have been shoveling drugs that can even cause depression and anxiety in our pockets for decades, without publishing over a third of their findings in clinical studies. This isn’t just negligence. It is criminal.

In fact, trade groups that represent the largest drug makers decided to self-regulate their clinical publications by ‘releasing more data from trials more quickly’ on their own database at clinicalstudyresults.org. This sounds familiar doesn’t it – like Monsanto hiring scientists to test whether their poison is harmful or not, and then publishing results that say glyphosate is completely harmless even though it makes pig’s guts explode with cancerous tumors and frogs act disoriented and strange in areas like the Hawaiian islands.

Read: 4 Foods that can Fight Depression

So to summarize, Monsanto will feed us genetically modified poison food, then when we become depressed and anxious, the pharmaceutical companies will feed us yet more poison to make sure we feel better. No wonder people are feeling anxious. It’s a crazy time.

The good news is that you can ‘opt out’ of this system completely. Start eating organic food. Not only will you bypass the ill-effects of herbicides and fungicides on the body, but eating healthful, organic food actually boosts your mood, and eliminates anxiety. This also means you can stop taking so many pharmaceutical drugs.

Take a walk outside and consult a friend when you feel a little low. Better yet, become an activist and help spark much-needed change. Nothing is better at treating depression than making lemonade out of lemons. Besides, wouldn’t you feel better if some of the $280 billion dollars these companies rake in were back in your own wallet?