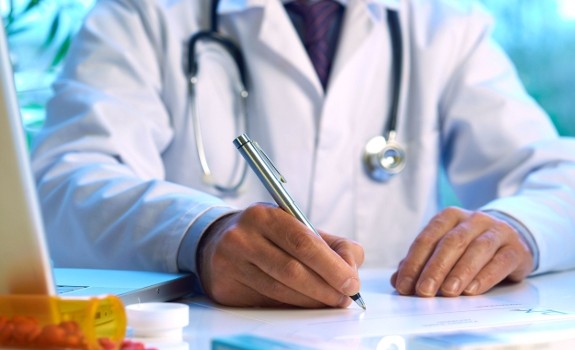 A Harvard Medical School lecturer, psychologist and Associate Director of the Program in Placebo Studies at Harvard, Irving Kirsch, was recently featured in a CBS 60 Minutes new program with a claim that put a chink into the pharmaceutical industry’s armor. Professor Kirsh provided a documented conclusion that pharmaceutical anti-depressants don’t work for mild to moderately depressed patients. What’s more, a placebo is almost always nearly as effective – without the side-effects.

These findings had psychiatrists and the FDA livid. Why? Kirsch’s conclusion was featured in a national CBS 60 Minutes television report.

Now, it is more difficult for Big Pharma to peddle psychiatric drugs on TV and radio, which is allowed only in the USA and New Zealand. Even more importantly, Kirsch’s conclusion was evidence based on documents obtained from using the Freedom of Information Act (FOIA). Those documents were trial results from drug companies that were not published and presented to the FDA.

Kirsch found that the majority of anti-depressant trials showed little to no proof of efficacy. Those results were simply hidden from view. So if 12 tests were done, and only two showed any efficacy at all, those two would be submitted to the FDA, and the FDA would essentially say “pay your fee and go to market.” Other research has found these medications to even worsen depression.

After analyzing the results of all the tests, he was able to procure via FOIA, Kirsch concluded that anti-depressant drugs had only a placebo effect on patients with mild to moderate depression. In other words, a sugar pill would suffice. He went public with this conclusion on a CBS TV 60 Minutes news program.

Irving Kirsh is also the author of  The Emperor’s New Drugs: Exploding the Antidepressant Myth. Here’s a quote from that book: “Depression may not even be an illness at all. Often, it can be a normal reaction to abnormal situations. Poverty, unemployment, and the loss of loved ones can make people depressed, and these social and situational causes of depression cannot be changed by drugs.”

Here’s a reminder: All pharmaceutical drugs have side effects. Sometimes it’s viewed as a tolerable trade-off, sometime it’s not. And whatever relief is offered is not ultimately a cure. It’s illness management only. As just one example, some research has found antidepressants to actually cause your arteries to thicken 400% more than aging – a main factor in the thickening of the arteries. Ultimately, this leads to heart disease and stroke.

A limited hangout indicates only enough information has been released to satisfy most that full disclosure and accountability has occurred when it hasn’t. CBS did not reveal any of horrible side effects from anti-depressants and psychotropic drugs, including many attempts at suicide, some successful, and homicidal thoughts, some executed.

Pharmaceuticals are advertised in newspapers and magazines, radio, and TV. Anyone seeing happy people portrayed by actors proclaiming how an anti-depressant changed their lives can almost demand that drug from even a primary care physician, and usually get it prescribed.

Of course, the drug peddling MDs, psychiatrists, and Big Pharma unequivocally deny causation. But relatives of the deceased and accused killers know things got intensely worse when the drugs began. Not all of the deceased committed suicide. Some died from those listed physical side effects or others as well.