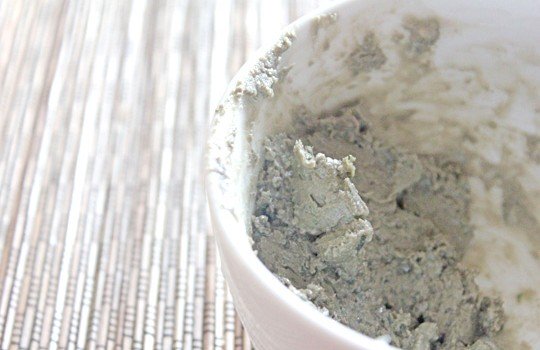 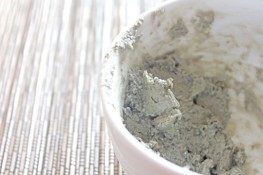 Deep below the earth’s untainted surface lies Bentonite clay, one of the healing clays from the smectite group. First used in ancient Mesopotamia, Bentonite clays are called living clays appropriately since they prolong life by detoxing the toxic burden in our bodies. Native American tribes call Bentonite ‘Ea-Wah-Kee’ which means ‘The Mud that Heals.” In the book the Clay Cure: Natural Healing from the Earth, Ran Knishinsky says that, “. . .clay allows a greater life force to be promoted in the cells of the body.”

The Detoxing Benefits of Bentonite Clay

Even modest estimates have suggested that we are exposed to more than 700,000 different toxic chemicals on a daily basis, and this doesn’t include the crazy poisons that GMO companies are pumping into the food supply. According to GlobalHealingCenter, it isn’t abnormal to be exposed to 2,100,000 toxins each and every day. Bentonite clay is a powerful way to remove some of that toxicity.

If we don’t take a proactive stance on removing the industrial emissions, pesticides, fertilizers, medications, oil spill toxins, plastic toxins, and wastes of war like uranium and radiation from our bodies, let alone the environment, then we will experience poor health at the very least, and in worse cases, our utter demise.

‘Healing clay’ is so effective, that women in aboriginal tribes used to eat it in order to cleanse their systems and support the growth of their babies in utero. Clay balances the systems of the body with an alkaline pH and its electromagnetic charge that stimulates and revitalizes latent cell energy. Bentonite clays are one of the few that have the ability to both absorb and adsorb well.

A common form of calcium Bentonite clay is Montmorillonite, named for its discovery place in a small town in France, but it can be found all over the world – from Death Valley in California to India, and Turkey. Bentonite clays contain primarily hydrated aluminum silicate as well as minerals like calcium, potassium, sulfur, magnesium, zinc, etc. as well as a very beneficial combination of sand and silt and other trace minerals that help to draw toxins from the body.

The clay’s total mineral makeup varies slightly depending on the geographic location from which it is sourced. Much of Bentonite clay’s effectiveness is derived from its negative ionic charge, which pulls positively charged particles from the body via the bloodstream and then eliminates them via the kidneys and bowels. Heavy metals, pesticides, harmful bacteria, etc. all have a positive charge, and essentially get hovered up by the calcium bentonite clay.

Other ailments which Bentonite clay helps prevent or eliminate are:

If you aren’t sure if you are carrying a toxic burden, consider these five common symptoms: