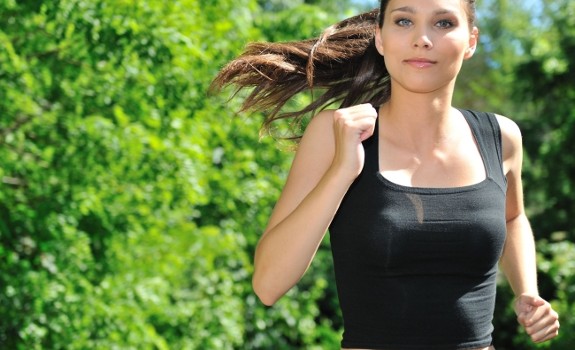 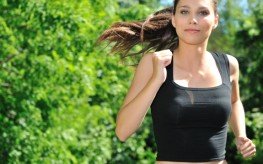 When we think of detoxing the body, we most often think of eliminating toxins through our digestive system. We think of flushes and cleanses designed to eliminate heavy metals and other damaging substances from the inside-out. But, research suggests that isn’t the only, or even the best way of detoxifying the body. On the contrary, something as simple as sweating could provide equal or even greater detoxification benefits.

As reported by GreenMedInfo.com, there are several bodies of research confirming that the body loses more than salt and water through sweat and that both conventional and alternative medicine practitioners could benefit by looking to perspiration for toxin levels rather than the typical blood and urine.

One such study, published in 2011 in the Archives of Environmental and Contamination Toxicology explained there is more than one way for the body to rid itself of harmful toxins:

“Toxic elements were found to differing degrees in each of blood, urine, and sweat. Serum levels for most metals and metalloids were comparable with those found in other studies in the scientific literature. Many toxic elements appeared to be preferentially excreted through sweat. Presumably stored in tissues, some toxic elements readily identified in the perspiration of some participants were not found in their serum. Induced sweating appears to be a potential method for elimination of many toxic elements from the human body.”

Related Read: Fluoride Detox – How to Remove Fluoride from Your System

In 2012, researchers with the Children’s Hospital of Eastern Ontario Research Institute provided a meta-analysis on 24 studies and found that arsenic, lead, mercury, and cadmium weren’t only present in sweat but often present in greater concentrations than within urine or blood (where such toxins are usually measured).  They determined, quite simply, that “sweating deserves consideration for toxic element detoxification.”

Heavy metals are certainly an area of concern as they can have many negative effects on the body. But they aren’t the only toxins our bodies are working to eliminate. Bisphenol-A (BPA) is a hormone-disrupting plastic additive that is used in many food packages and found in most Americans. But, researchers found that it is also detected in sweat, and it’s even detected in the sweat of some people with no BPA detected in their blood or urine.

So what does all this mean? You can’t completely protect yourself from toxins; they are all around us. But if getting rid of some of them is as easy as breaking a sweat, it means we should all get some exercise, sit in a sauna, or enjoy the hot sun on a summer day.