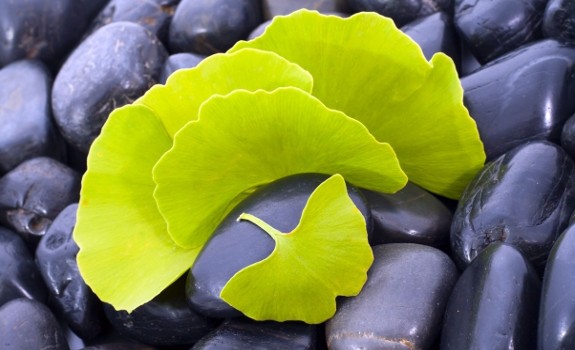 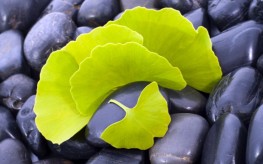 With age comes wisdom, right? Our collection of experiences grows into the body of knowledge that ultimately creates who we are. If the same can be said for plant life, ginkgo biloba could be the wisest plant around. This particular medicinal plant is the oldest living tree species, perhaps lending its collection of years to its wealth of health benefits and powers.

Ginkgo biloba has been around for ‘hundreds of millions of years’. It has no close living relatives and is referred to as a “living fossil” because its closest relations are long since passed on and immortalized in fossils. Within this time, the ginkgo biloba tree has been used by numerous cultures as a traditional medicine and a source of healing food.

Of more than 40 different components in the ginkgo biloba tree, scientists have identified two that they believe are responsible for its health benefits: flavonoids and terpenoids. These two components are credited with everything from boosting memory and mental sharpness to improving blood flow.

Although there have been many healing uses of ginkgo biloba over the course of its existence, several are still in use today and even have the scientific backing to support them. Those include:

Ginkgo biloba is not new in the natural health scene—it’s been used for years as a way to increase mental sharpness. While case studies have shown varying results in people, it’s an option worth checking out for those of us who want to take advantage of the “wisdom” of an ancient tree.