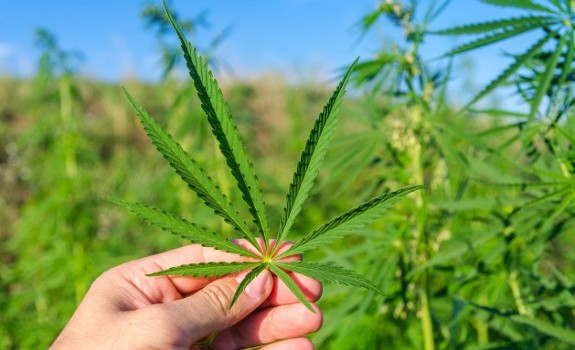 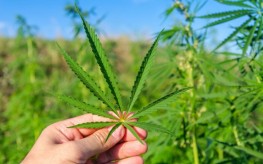 What do you do when you’re sick and everything you’ve been told about proper treatment was wrong? What would you do if, in the interest of feeling “okay”, you let your doctor pump you full of medications, all for naught? Like most people who have been through fruitless medical treatments, Lyme disease sufferer Shelley M. White, got fed up and started researching for herself. What she found out about her Lyme disease and potential treatments changed her life.

Shelley found a tick behind her ear at the age of 14. Seven years later, after a variety of health problems, she was diagnosed with Lyme disease, Mycoplasma, Bartonella, Lupus, and Babesia. She had multiple seizures every single day and was put through the ringer with conventional medical treatments. It wasn’t until she tried treating her symptoms with marijuana that she found relief.

“Desperately searching for answers, I stumbled across what turned out to be one of the most profound facts I have ever learned,” Shelley writes. “Marijuana contains one of the most potent anticonvulstants in the world. Controversy over the subject was meaningless at that point, as the herb offered a possible solution to one of my most debilitating symptoms.”

She began with smoking, which didn’t only make her feel better, it actually eliminated her seizures completely. Now, she makes her own cannabis oil, which she takes throughout the day. Similar to how marijuana has helped children overcome ‘untreatable’ seizures and how one woman used cannabis juice to replace 40 medications, the effects have been nothing short of amazing.

“After only a month of taking it I was able to return to work and school, and began to drive and have a social life again. Now, I am finally planning to move out and be independent for the first time in years. Basically, I am returning to a lifestyle that I was once unsure I would ever see again thanks to the immense healing power of cannabis oil.”

As researchers with the University of Reading and GW Pharmaceuticals in the U.K. recently found, rats and mice treated with one of 100 non-psychoactive cannabinoids had fewer seizures, less severe seizures, and a lower mortality rate when compared with animals given a placebo. Because the compound was non-psychoactive, people who want the benefits without the “high” could reap similar benefits.

Cannabis has a wealth of healing compounds, some of which we are only beginning to understand. The many benefits of this plant should be reason enough to make it available to all who need it, without fear of jail time or arrest. Until that day comes, however, some are still willing to risk it all for relief and healing.