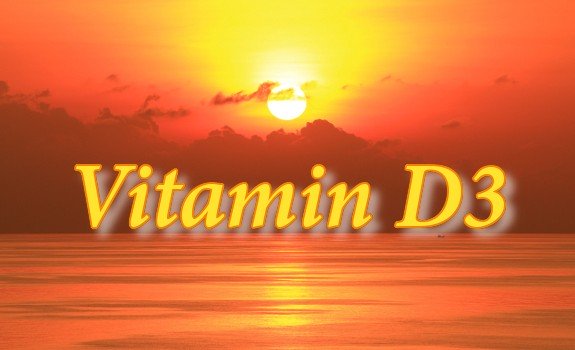 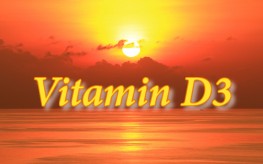 The virtues of vitamin D3, the sunshine vitamin, for boosting overall health and the immune system as well as even helping reverse various diseases has been established outside the mainstream matrix. Among the benefits of vitamin D3 is its ability to improve mood and vanquish depression – something that is very important during the dark, winter months.

Several studies indicate the potential for preventing and treating mental disorders such as depression, seasonal affective disorder (SAD), anxiety, and schizophrenia by upping vitamin D levels. Though the studies are not considered conclusive, the fact that there is a connection with vitamin D and mood is apparent. You can view some of those studies here.

One of those studies among the elderly in 2006 showed that those with lower levels of vitamin D were up to 11 times more likely to be depressed than those with healthy vitamin D blood levels. Another analysis found that women who received more vitamin D naturally from food sources had a lower incidence of depression.

There is speculation that vitamin D deficiency may directly affect the balance of dopamine and norepinephrine receptors, which can lead to symptoms of depression. Other scientific conjecture revolves around Vitamin D3’s immune regulating responses to prevent inflammation, which is often linked with anxiety or depression.

In addition to regulating the immune system up or down as needed, vitamin D3 regulates the stress hormone glucocorticoid. Too much or too little of this hormone is associated with mental disorders.

Further, vitamin D3 provides an enzyme essential for creating catecholamine neurotransmitters, such as dopamine, adrenaline, and noradrenaline. These neurotransmitter imbalances are associated with bipolar disorders, schizophrenia, and of course depression.

Lastly, it’s also known that the summer sun, which has the highest amount of UVB vitamin D3 creating-rays, increases serotonin levels. Summertime is the time to ditch any skin cancer paranoia and get plenty of reasonable direct sunlight to the skin. It’s obvious that the absence of sunlight, the initiator of D3’s creation in the body, is a major factor for the gloominess of SAD.

Although the monicker vitamin D3 is widely accepted, it is not just a vitamin. It is also a prohormone, which acts as support to existing hormones or as a precursor for more hormonal production.

Of course, winter is an obvious time to take high doses of D3 supplements. Blood serum levels of D3 can be tested to ensure what dosage you may need for your body’s optimum health. But around 5000 international units (iu) or more per day is not unusual for many.

Don’t worry, it’s difficult to OD with D3 unless you take mega-dose supplements for more than a couple of weeks. Vitamin D3 production from sunshine has an automatic cutoff on production when your serum levels are sufficient as well.

It’s nice to know you can stabilize your moods and protect your mental health in addition to the many known physiological health benefits with Vitamin D3.

5 responses to “Can Vitamin D3 Influence Moods and Dispel Depression?”