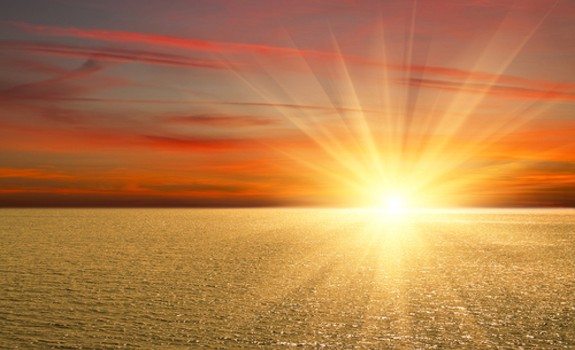 The best way to get the “sunshine vitamin” is by getting some sunshine. (No shocker there.) But, in the winter, getting a healthy dose of vitamin D each day can be more difficult. For this reason, many people turn to supplements. But, which vitamin D supplement is best, and can’t you just up your intake of “enriched” foods like milk and cereals? Vitamin D2 vs D3: which will conquer?

Looking on your milk carton or your box of cereal, you will find vitamin D inside. It’s fortified to include this crucial nutrient. But, not all vitamin D is created equal.

There are two main types of vitamin D precursors. One is cholecalciferol (D3) and the other is ergocalciferol (D2). Both are transformed by the body into useable vitamin D or 25(OH)D. But, there are differences. D2 is what you’ll find in fortified food, and scientists are saying this form simply isn’t as good as D3, which is generated by the sun and naturally produced in our bodies.

According to a study in the Journal of Clinical Endocrinology & Metabolism, D3 is 87% more potent than D2.

“These findings contribute to the accumulating evidence that vitamin D3 and vitamin D2 have different pharmacokinetic profiles for serum 25(OH)D.”

But that isn’t all you need to know concerning the fight: vitamin D2 vs D3. One meta-analysis by the Cochrane Database examined how two different groups reacted to vitamin D supplementation: one group taking D2 and the other D3. Specifically, they looked at mortality rates for people who supplemented their diets with the vitamins.

The analysis included 94,000 individuals, all coming from a total of 50 randomized controlled trials. The analysis found:

In an article posted on Live in the Now, Dr. John J. Cannell writes:

“Amazingly, this study somehow slipped under the radar…

You would think a paper that took a look at tens of thousands of subjects and analyzed the efficacy of prescription vitamin D (D2) and over-the-counter vitamin D (D3) would warrant a news story or two.

To my knowledge, these papers are the first to paint such a clear picture about the efficacy between D3 and D2.”

The Importance of Vitamin D

Vitamin D is important, to put it mildly. And many people are deficient. Vitamin D deficiency has been linked to injuries, Alzheimer’s disease,  psoriasis, diabetes, kidney disease, periodontal disease, cardiovascular disease, and even schizophrenia and depression.

On the other side of things, optimum vitamin D levels has been shown to positively impact a number of health conditions. Vitamin D can help:

In the winter, when your body requires more time outdoors for the same level of vitamin D, you may be tempted to supplement. If you do, choose vitamin D3, and stay away from D2. For more information on attaining vitamin D, check out these 7 awesome natural sources of vitamin D.