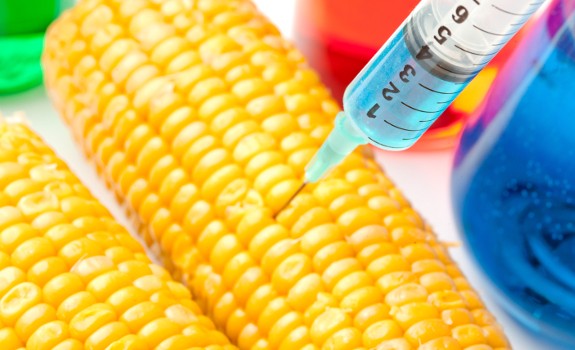 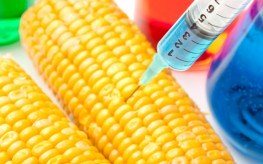 The laughable insistence by the Department of Agriculture this past Friday that it needs more time to look at the data for Monsanto and other biotech companies who are poisoning our food supply is further evidence that our government institutions are bought and paid for with corporate cash. And instead of keeping a watchful eye over the public’s food supply, it was recently detailed by Anthony Gucciardi how they specifically use our tax dollars to push Monsanto’s agenda.

As Dow pushes for its new corn called “Enlist” to be approved by regulatory bodies, the USDA is saying it needs ‘more time’ to conduct environmental studies. It will come down to a battle of the public’s insistence verses the coffers of mega-billionaire companies, and we will either see new GMO alternatives or regulatory action. It’s more than this one crop that hangs in the balance, though. Dow first wants to roll out Enlist corn, followed by soybeans and cotton to be used in combination with its new Enlist herbicide that combines the weed-killers 2,4-D and glyphosate.

Since the USDA seems to need some help in making their decision, let’s have a gander at just some of the studies coming out in the past months about the negative impact of GMO on the environment as well as our health. I encourage you to share this article with as many people as you can to get the word out, as well as March on Saturday, May 25th in the March against Monsanto to help convince our government agencies that we’ve had enough of GMOs . Whether it’s from Monsanto, Dow, or anyone.

Here’s but some of the latest:

The list goes on, ad infinitum. What other proof does the USDA need?