March Against Monsanto is the Beginning of the End for Monsanto 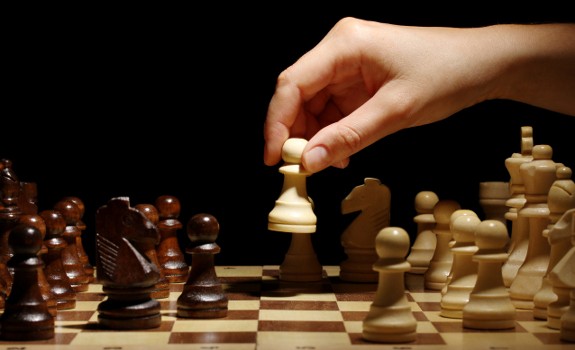 The grassroots March Against Monsanto movement is spreading across the nation, and the initiative spells out an increasingly massive number of activists and concerned citizens who will ultimately be responsible for ending the GMO juggernaut through peaceful protest and the spread of information.

It really comes down to the basic understanding that what we want is real food — not chemical-laden junk that is riddled with genetically modified organisms. And of course Monsanto is responsible for the majority of such junk, holding a monopoly over the GM seed market with 90% of staple crop seeds under Monsanto control. Seeds that are sold to ignorant farmers who oftentimes end up killing themselves after they find that the seeds produce decreased yields and milk the farmers financially dry through the enforceable patents that come along with the seeds. Patents that Monsanto goons carefully enforce, preying upon small farmers through devious lawsuits and farm stakeouts.

Even organic and natural farmers are subject to such legal attacks, since it’s possible for the patented seeds (which India calls biopiracy) to blow over to such farms and begin to grow. This is also how widespread GMO contamination begins, to which the USDA simply responds ‘get insurance’. We can even go back decades to find that Monsanto was integral in the creation of the infamous Agent Orange, a Vietnam-era chemical warfare weapon which estimates say killed or maimed around 400,000 people and caused a startling 500,000 birth defects.

But the days where this information could hide as footnotes within the media are over.

March Against Monsanto Is Just The Beginning

The March Against Monsanto, which is a worldwide movement encouraging everyone to start their own local get together (here’s the Google document with all the organization info for every area) in defiance of the GMO juggernaut, is generating massive success. And with this success and media coverage comes awareness, which is absolutely essential. It was back in 2011 that I declared Monsanto be the worst company of 2011 in what became a media blitz campaign to spread awareness. Ultimately, it even led to one of my articles becoming the most highly shared articles of that year — something that I am extremely grateful to readers for.

March Against Monsanto is a lot like that campaign, as it is simple, accessible, and absolutely making waves in the media. Just wait until several thousand protesters converge on major cities demanding that our politicians enact legislation to combat Monsanto — a company which has numerous employees and former employees stationed within government.

But what’s more? Whatever comes after the March Against Monsanto will likely be even larger and more open source. It will likely take what worked with the March Against Monsanto campaign, enhance it, and apply it to more than just Monsanto as well. This is how we get our voices heard, through massive awareness movements like this. I encourage everyone to checkout the Google document and get involved in your area. Be friendly, pass out some articles from NaturalSociety, and spread the word — personable individuals are the most effective in communicating a message of truth to others.