UN Urges Action as Microplastics in the Ocean Outnumber the Stars

Get ready to see massive action against pollution

If you’ve ever laid on a blanket and looked up at the night sky, you know how mind-blowing it is to consider the sheer number of stars in our galaxy – between 100 and 400 billion, according to scientists. Now, think about how heartbreaking it is to find out that there are more microscopic pieces of plastic in our oceans than there are stars in the Milky Way. [1]

An estimated 300 million tons of plastic are used every year, and about 8 million tons end up in oceans. To put that into perspective, imagine a garbage truck dumping plastic into the ocean every minute. There are as many as 51 trillion microplastic particles in the oceans – 500 times more than stars in the galaxy.

Microplastics cause at least $8 billion in damage to marine ecosystems, and by 2050, it is estimated that oceans will have more plastic than fish if revolutionary changes are not made immediately. [2] [3]

The UN wants to eliminate 2 major sources of plastic pollution by 2025: microbeads in cosmetic products, and single-use plastics like water bottles and plastic bags. [3]

“Plastic pollution is surfing onto Indonesian beaches, settling onto the ocean floor at the North Pole, and rising through the food chain onto our dinner tables. “We’ve stood by too long as the problem has gotten worse.”

Read: This is why we Need to Stop Using Plastic

Microplastics aren’t just microbeads; they are also comprised of large pieces of plastic that have broken down into tiny pieces. Tires, fleece clothing, water bottles, and packing materials all become microplastics, and they never go away.

The Plastic Oceans Foundation states that “when broken down into tiny pieces, plastic attracts toxic chemicals released over decades from industry and agriculture, the concentration of which increases as they move up the food chain.” [4]

The tiny bits of plastic are mistaken for food by marine animals and have a physical and neurological effect on them, often blocking the animals’ digestive tracts and moving into their bloodstreams. Once this occurs, microplastics may eventually cross the blood-brain barrier.

The World Moves Against Plastic Pollution

Ten countries have already agreed to join the UN initiative, including Indonesia, which has pledged to reduce its marine litter by 70% by 2025. Uruguay has agreed to tax single-use plastic bags later this year; and Costa Rica plans to take drastic steps to reduce single-use plastic via better waste management and education.

In order to save the oceans, plastics manufacturers must also get involved. Speaking at the summit, the president of Plastics Europe, Patrick Thomas, said:

“The most important contributions that plastics companies can make is not lose control of their product at any stage during manufacturing or during transportation. If we don’t turn off the tap of plastics going into the oceans we will end up in a situation by 2025 where there’s one tonne of plastic for every three tonnes of fish and that is simply unacceptable.” [2] 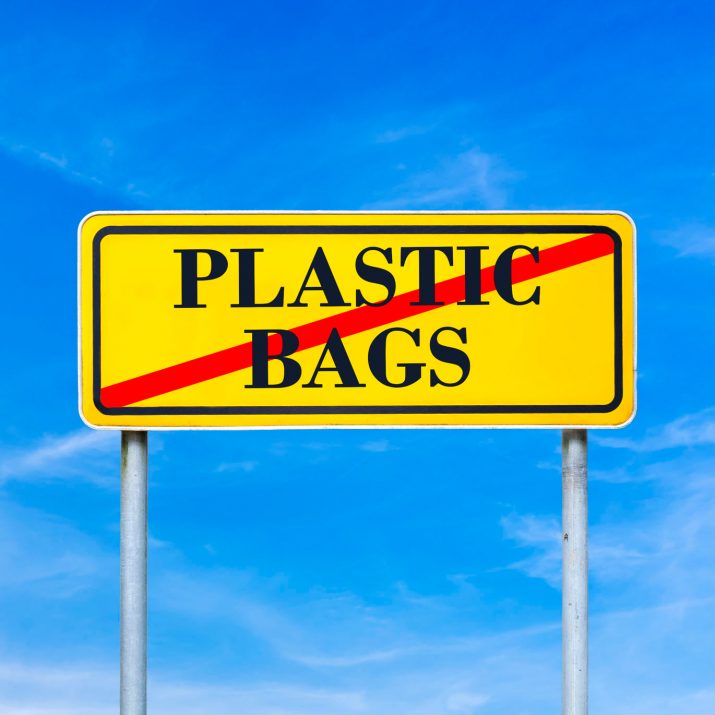 Dell Computers has announced that it will use recovered ocean plastic in its product packaging. Said Vice President for Global Operations, Piyush Bhargava:

“DELL is committed to putting technology and expertise to work for a plastic-free ocean. Our new supply chain brings us one step closer to UNEP’s vision of Clean Seas by proving that recycled ocean plastic can be commercially reused.” [3]

“The ocean is the lifeblood of our planet, yet we are poisoning it with millions of tonnes of plastic every year. Be it a tax on plastic bags or a ban on microbeads in cosmetics, each country [can] do their bit to maintain the integrity of life in the ocean.”