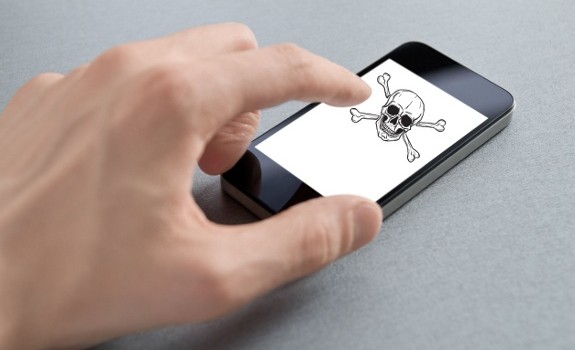 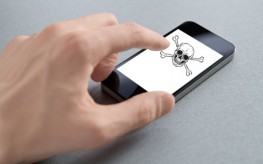 A new study published in Clinical Neurophysiology suggests it doesn’t take years or even months of exposure for cell phone radiation to (negatively) alter our brains—it only takes minutes. The phones used in this double-blind, crossover, randomized study emitted LTE radiation, or the LTE technology so popular in “fourth generation” (4G) phones, the phones everyone clamors for.

The researchers exposed the right ears of 18 study participants to  LTE radio frequency radiation. In just 30 minutes, they observed changes in brain activity. The radiation levels were within legal limits and the phone was always kept 1 cm from the ear.

Brain activity was measured using MRIs twice during a resting state, once after LTE exposure, and once after being exposed to “sham” exposure or a control. Both the right and left hemispheres of the brain were affected by the radiation.

Though this certainly isn’t the first study to examine how cells phones and electromagnetic frequencies alter regions of the brain, this is the first study to be carried out on LTE technology, the “fastest developing mobile system technology ever,” according to Global Mobile Suppliers Association. And the U.S. is the largest market for LTE in the world. More than half of the 91 million LTE subscribers around the world in March 2013 were in the U.S.

What do these changes in brain activity mean? We don’t know that yet, but previous studies have linked such cell phone radiation to sperm damage, weakened bones, increased “genetic stress”, cellular damage, and certainly brain cancer. Some have suggested it can lead to autism and Alzheimer’s disease in the long term.

Whether you have the latest LTE technology or an old flip-phone, you can minimize your exposure to cell phone radiation by:

Cell phones have changed the way many of us live. We are more connected now than ever before, but these little devices have distanced us in unimaginable ways. Add to that the potential health effects of cell phone radiation and it makes you wonder if we were better off before.

With emerging technology such as LTE, we are introducing things into our lives before we fully understand how they work and all of their potential effects. By the time we really understand their long-term effects, it could be too late.