What was Found: 2 Studies Examine Link Between Cell Phones and Brain Cancer 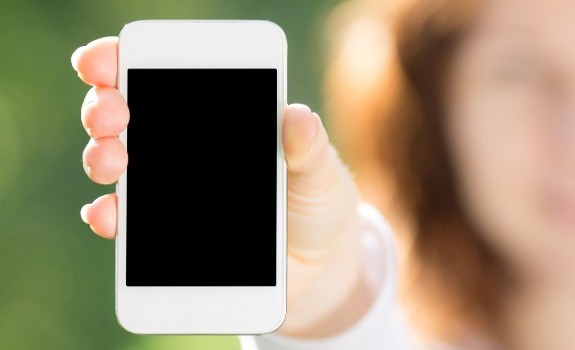 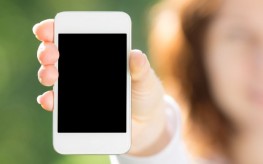 The initial results of the first study indicated there was no increase in any cancers for women who used cell phones versus those who did not. However, when the study from the University of Oxford’s International Agency for Research on Cancer (IARC) was more closely scrutinized, some connections were discovered.

The study followed nearly 800,000 middle-aged women for seven years. In that time, there were 51,680 invasive cancers and 1,261 cancers of the central nervous system. But when analyzing the data and looking at the women who reported using cell phones for over ten years, a 10% increase in meningioma risk was discovered. Also, the long-term use of cell phones was associated with an increased risk of acoustic neuroma. Both of these risks increased as cell phone use increased, meaning it was dose-dependent, validating causation.

Perhaps more time or elimination of other potential risk factors could shore up future studies, but one shouldn’t be quick to discredit the associations that were found. Numerous other studies have found a link between cell phone use and increased risk of brain tumors, and this is especially true for children using cells phones (who are more vulnerable for multiple reasons).

2 responses to “What was Found: 2 Studies Examine Link Between Cell Phones and Brain Cancer”