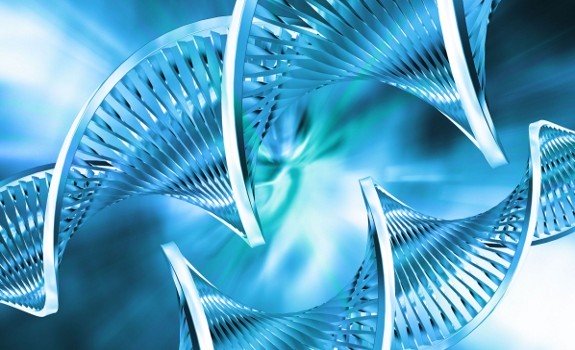 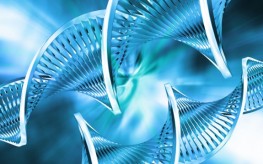 The well known and once Harvard doctor Herbert Benson who coined the term ‘relaxation response’ has been providing insightful research to explain what seekers and adepts have known for centuries, namely that practices which induce ‘deep rest’ like prayer, meditation, yoga, biofeedback, progressive muscle relaxation, and deep breathing produce very measurable results in the immune system, energy metabolism and insulin secretion. Further, these practices also lead to a host of other beneficial physiological changes. Now a study published in PLOS ONE which combined advanced profiling of genes and the relaxation response has helped to determine the true potential of those physiological changes on our overall health.

While many studies have shown that meditation, yoga, breathing, etc. have a deep impact on our health, “we can now identify the key physiological hubs through which these benefits might be induced.” This is what Benson, director emeritus of the Benson-Henry Institute and co-senior author of the PLOS ONE report tells us. We can now see exactly how the genes are affected by these practices to positively affect diseases like hypertension, severe anxiety, insomnia, and even premature aging.

“Many studies have shown that mind/body interventions like the relaxation response can reduce stress and enhance wellness in healthy individuals and counteract the adverse clinical effects of stress in conditions like hypertension, anxiety, diabetes and aging,” says Herbert Benson, MD. “Now for the first time we’ve identified the key physiological hubs through which these benefits might be induced.”

Even the NY Times has reported on the relaxation response, touting surprising benefits like:

As modern society works to reverse the fight-or-flight syndrome, sometimes called hyper-arousal, a left over sympathetic nervous system response to stress, either real or imagined, there is evidence of alteration of gene expression within individuals, and this is big news. Now there is more science to back up practices that were once thought to be contrived or ‘new age’ at best. Where once yoga and meditation was considered a cult, now it has peer-reviewed, scientific articles in mainstream western institutions to support its efficacy. It looks like the yoga and meditation ‘high’ that many people report (and essentially what Benson describes as the relaxation response) is not imagined after all.

“The combination of genomics and systems biology in this study provided great insight into the key molecules and physiological gene interaction networks that might be involved in relaying beneficial effects of relaxation response in healthy subjects,” says Manoj K. Bhasin, PhD, co-lead author of the study and co-director of the BIDMC Genomics,  Proteomics, Bioinformatics and Systems Biology Center.