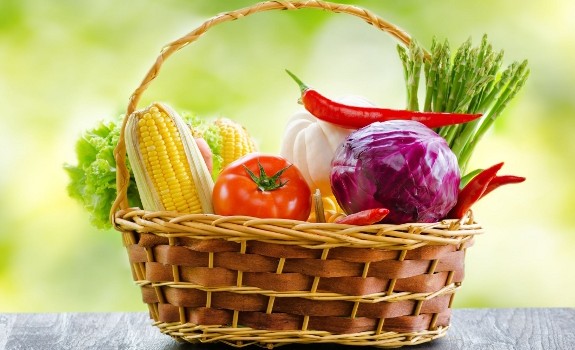 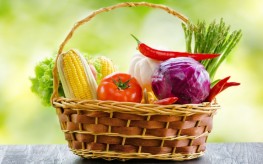 Have you heard of the slow food movement? If not, that’s o.k. Created in 1986 and known as the alternative to fast food, the slow food movement is currently happening in over 150 countries, and the ideas it upholds are spreading. No more fast food in a nation of sick and dying Americans; no more corporate monopolies and unsustainable farming practices; no GMOs; no food that is completely nutritionally devoid. What began as a group of activists trying to resist the opening of a McDonald’s just steps away from Spanish Steps in Rome ushered a movement – one that is exactly the same as what we’re fighting for today.

The movement promotes locally grown food, food sovereignty, and centuries old sustainable gastronomy supported by responsible farming and agricultural production. There are now offices in Germany, Switzerland, Italy, France, Japan and even New York City. Not only does the movement want to protect our food supply, but it wants to cultivate age-old culinary traditions that are being lost in a corporate-food model. They lobby against the use of pesticides to grow our food and also help to educate people about everything from the risks of monoculture, the evils of factory farms and fast food chains, to ethical buying in local markets.

It seems that while we are desiring a more self-sustainable, organic food system and world, the FDA and others are continuously pushing large-scale, big agriculture. It’s time to take action against the Food and Drug Administration, which has become so inanely vacuous that it will take some serious activist action to wake them up from their lobbyist-induced comas. Recently, the agency released new rules under the Food Safety Modernization Act, which puts our food safety in serious jeopardy. And this is only one move of many that threatens small farmers and organic food.

But even as agencies resist, we are still moving forward, as shown by the senates recent halting of the Monsanto Protection Act – which is a clear threat to the food supply at large.

If these are philosophical premises that you can live with – then you might want to consider getting involved in some way or another – although we suspect that many people reading this are already working toward such a world. Grow your own food, buy organic, and continue to resist Big Ag’s oppression. You can participate locally, or globally. It’s a beautiful way to sustain our world food supply.